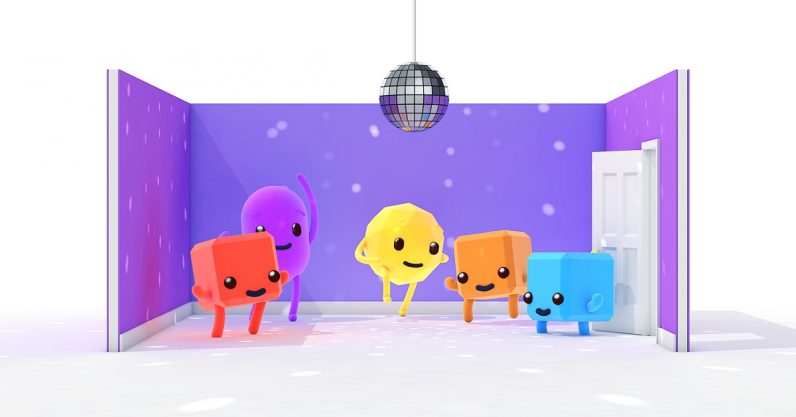 Twitch this week introduced Rooms, a feature that splits chat into separate sections, thus solving the problem of overcrowded chat.

Until now, a streamer’s chat was a single channel, where everyone could pour in whatever bile they like and the only recourse moderators had was to ban or time out the unruly. It wasn’t exactly a French salon.

As a result, several conversations could be happening at once, particularly in a popular streamer’s chat. The only recourse for viewers who might want to participate in one of these side tangents would be to talk in Discord, or to take it to Whispers — in other words, either a one-on-one private conversation or a different app/website altogether.

If neither of those alternatives are available, you can have a very confusing, meandering chat. Or, worse, you could a chat filled with spam and unpleasant behavior. Anyone who doesn’t want to participate in the main conversation/meme dump/emoji spam is going to feel left out in that case. That’s the problem rooms are made to solve.

To open a room, the streamer can use the drop-down menu on the top right of their chat, which opens an options menu where your current rooms are listed along with the options for a new room. When they get the room started, the streamer can decide who is allowed in.

According to a Twitch spokesperson, rooms were often requested by the community. The sub-only rooms take the place of sub-only chat, a “last resort” in which streamers can bar all non-subscribers from speaking in their chat. Up to now, that was the only way to break up a raucous chat and something of a necessary evil, but now streamers thankfully have less elitist options.

Bring your community together with Rooms on Twitch Room

Read next: This DIY game console is as much fun to build as it is to play