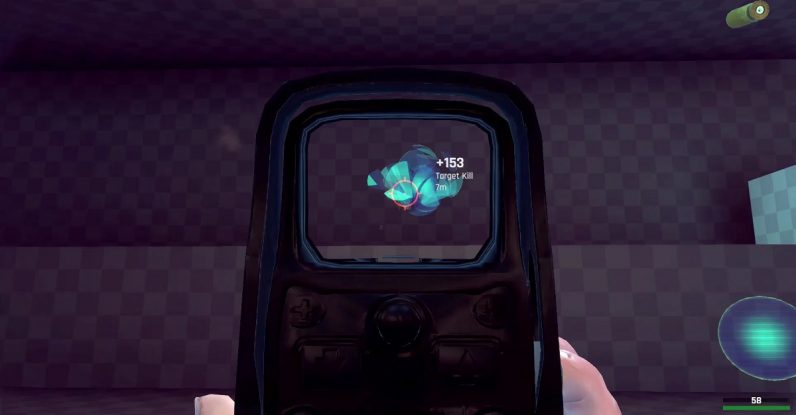 A team of neuroscientists put together the ultimate reflex training tool — and they’re deploying it for pro esports players.

The software, called Aim Lab, is a “shooting range” program aimed at improving in-game shooting skills. Statespace says the program offers detailed data on the player’s skills and is designed to zero in on major areas of concern to help the player meaningfully improve:

It also learns from their behavior and skills, and compensates to help train them in areas where they’re not the best. As the team themselves put it: “Think of it like the NFL combine for eSports…”

Statespace, the “eSports science” team behind Aim Lab, is headed by at least three neuroscience Ph.D holders. They intend to use the program to help train esports players and gamers using data. Before now, getting better at the shooter of your choice was a Carnegie Hall deal: “Practice, practice, practice.” But Aim Lab isn’t tethered to a particular game, as co-founder Wayne Mackey said to Motherboard:

By default, the in-game physics are modeled after PlayerUnknown’s Battlegrounds, but they can be customized down to the recoil level. In theory, anyone could use it to train for any shooter, from Counter-Strike to Overwatch.

Read next: This is why female Uber drivers earn less than men