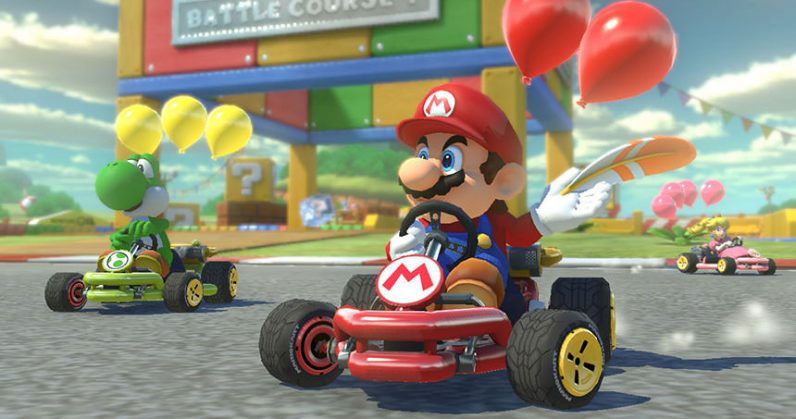 Nintendo has announced that it’s bringing Mario Kart Tour, a racing game featuring its beloved plumber, to mobile devices sometime between this April and next March.

That’s all the company is saying for now, but it’ll be interesting to see what it brings to the table, as the name Mario Kart Tour indicates that it’ll likely be a brand new title instead of a port of Nintendo’s previous racing games. Mario Kart 8 Deluxe, which first launched on the Wii U, sold at least 5 million copies of its version for the Switch.

The checkered flag has been raised and the finish line is near. A new mobile application is now in development: Mario Kart Tour! #MarioKartTour Releasing in the fiscal year ending in March 2019. pic.twitter.com/8GIyR7ZM4z

The company’s been keen on mobile for the past couple of years, having promised five titles in 2015 and released four – but it’s now shuttering its social ‘game’ Miitomo, and is yet to deliver the Zelda title we’d heard about back in May 2017.

Oh, and if you still can’t get enough of Mario, you’ll be happy to know that he’ll soon star in his own animated movie, which will be co-produced by the character’s creator, Shigeru Miyamoto, and Chris Meledandri, who heads Illumination Entertainment, which was behind Ice Age and Despicable Me.

Read next: Diablo creator goes solo for his next RPG, It Lurks Below