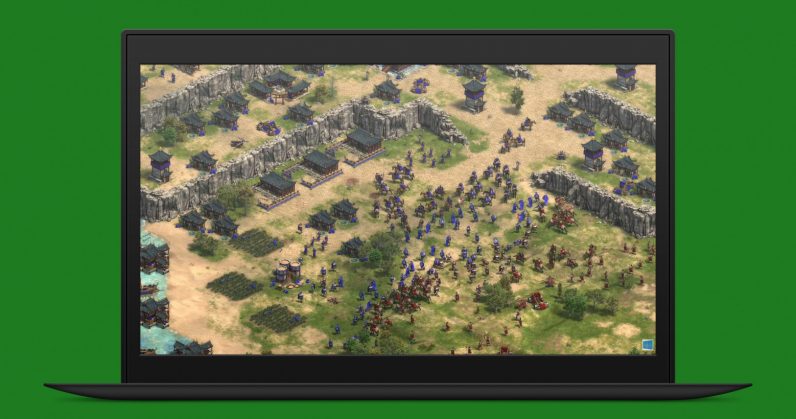 Microsoft set the pulses of strategy gamers racing last June when it announced that it was working on a high-definition remaster of its hit RTS, Age of Empires, to celebrate the title’s 20th anniversary – but then failed to launch it in October 2017 as promised.

Thankfully, we’ve now got a new release date, and we’re just a month away from it. Age of Empires Definitive Edition will drop on February 20 for PC, and cost you $20 in the Microsoft Store.

Adam Isgreen, creative director at Microsoft chalked up the delay to the development team’s desire to get every detail just right, while also adding some quality of life improvements and new features like an in-game tech tree.

The company had previously launched a multiplayer beta, and it’s opening that up to another 100,000 players who sign up on this page with an Xbox Live ID. That trial will kick off on January 29.

To recap, the revamped edition will bring all 16 civilizations from the Rise of Rome expansion, as well as a bunch of improvements over the original, including:

As if that wasn’t enough reason to celebrate, Age of Empires IV is also in the works over at Relic Entertainment. The studio hasn’t announced a release date, but we’re certainly a few months closer to it since we first heard of the project last August.

Time to relearn to those hotkeys!

Read next: Report: WhatsApp is testing P2P payments in India, beta rolling out this quarter