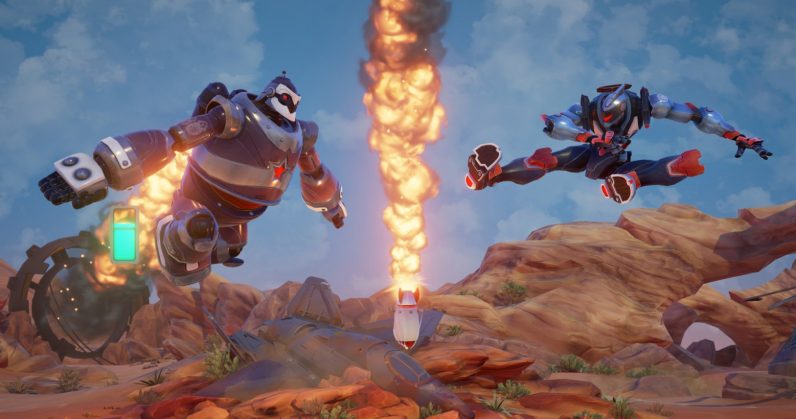 Indie developer Radiant Entertainment made the news back in 2015 when it showed off Rising Thunder, a one-on-one 2.5D fighting game featuring a roster of inventive robot characters. Sadly, the studio, helmed by former Capcom community manager Seth Killian, shuttered the project when it was acquired by Riot Games.

But there’s good news for fans of the title, and those who’ve been looking for a fresh take on fighting games for PC: Rising Thunder will be re-released on PC as a free and open-source game in January 2018, according to this post from the developers on the official subreddit.

When it’s ready, Rising Thunder: Community Edition will essentially be a fleshed-out version of the final alpha build that was previously released to the public for free, along with additions like offline local play (keyboard vs. controller), and some quality of life improvements.

There will also be a basic server for online matchmaking; the code will be available for fans to tinker with and whip up their own if they so choose.

I’m excited about this because us PC gamers don’t get as many fighting games to choose from as console players do; Rising Thunder also promises simpler gameplay that doesn’t require you to master lengthy combos in order to have a fighting chance at winning against a more experienced opponent.

You can follow development of Rising Thunder: Community Edition on this subreddit, as well as on this Discord server.

Read next: US blames North Korea for global WannaCry cyberattack