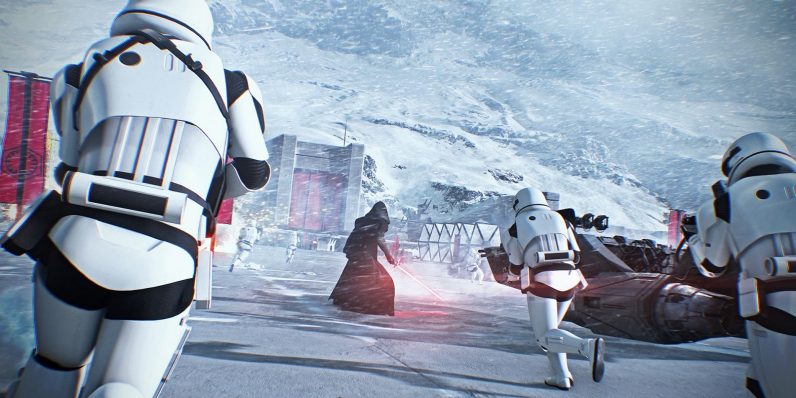 Update (23 November, 2017): Belgian news outlet RTBF noted (Google translated version) that The Belgian Gaming Commission has not finalized its decision on whether loot boxes are gambling; the statement from its report about how “the mixing of money and addiction is gambling” is indicative of the intention of the investigation into the matter, and not its conclusion.

Last week, we reported on Belgium’s investigation into gaming loot boxes and whether or not they counted as a form of gambling. As of today, the judgement is “yes.”

According to the Belgian Gaming Commission, “the mixing of money and addiction is gambling” (translation courtesy of Google), and could have an adverse effect on younger players.

So what does this mean for the games that use loot boxes, which include “Star War: Battlefront 2” and “Overwatch”? Assuming they don’t just remove loot boxes entirely, the companies which control these games might have to purchase gambling permits in order to keep selling their games in Belgium.

VTM Nieuws, when reporting the judgement, mentioned the loot boxes in “Battlefront 2” were removed a few days after Belgium began looking into the matter. I believe that’s more to do with the rabid public outrage over the unfair crystal system than it is with Belgium’s investigation, but it might affect whether or not EA will ever re-enable the game’s internal, loot box-based economy.

It appears Belgium is also taking the kerfuffle to a higher court, as Minister of Justice Koen Geens implies the Belgium Gaming Commission might raise the issue with other European countries.

While I do think loot boxes such as those in “Overwatch” are ultimately harmless, I do think it’s worthwhile to remember that some of the people who play these games (including kids) might not have the self-control and financial prudence necessary to avoid goodies they can’t afford.