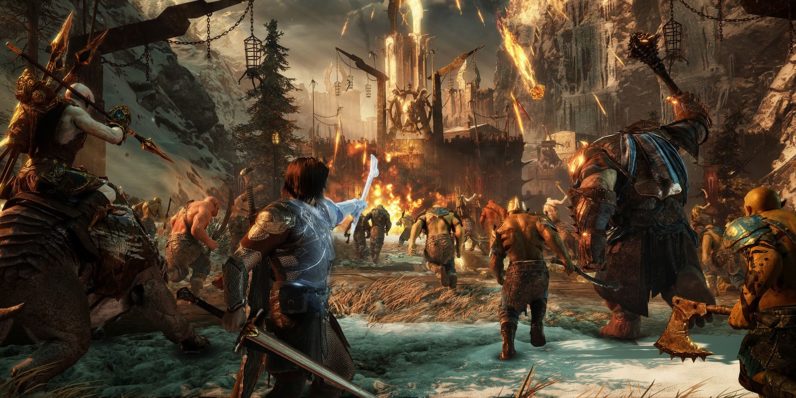 Warner Bros Interactive have had to backpedal on a memorial add-on for “Middle Earth: Shadow of War” after fans called it out on a crass donation scheme.

The downloadable content in question, the Forthog Orc-Slayer character, was intended to be a tribute to the game’s executive producer, Michael Forgey, who lost his battle with cancer during development.

However, Warner Bros decided to charge for the DLC, which earned it a rather understandable backlash. While it initially planned to donate $3.50 of the DLC’s proposed $4.99 price tag to Forgey’s family, it wasn’t clear about whether the same portion would be donated for sales made outside the US. WB apologized for causing an upset:

We now recognize that tying our donation to sales of the DLC was not the best way to achieve our goal of offering financial support to the family and creating a lasting memorial to Michael Forgey. We sincerely apologize to the fans and to the Forgey family for the confusion we created.

WB says it will donate a sum directly to the family, independent of the DLC. Forthog is now being offered for free.

This is the latest of controversial DLCs gamers have criticized, and it’s not the first time publishers have had to backtrack when confronted with fan vitriol. The last one I can think of was the pre-order scheme that accompanied last year’s Deus Ex: Mankind Divided, which publisher Square Enix cancelled following a searing response from fans.

Read next: This metamorphosis bot can change outfits for different tasks