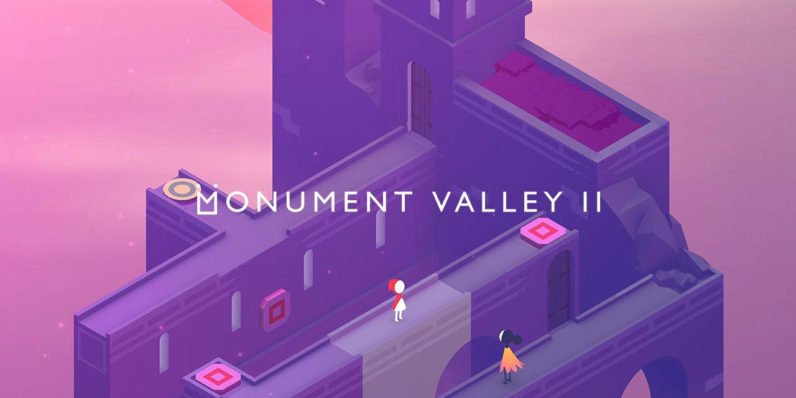 The game is now listed on Google Play and you can pre-register to be notified when it launches (Ustwo hasn’t announced a release date yet). The original Monument Valley costs about $4 in the store, so expect to see a similar price (if not a bit higher) for the sequel when it’s out.

In case you haven’t tried it before, I highly recommend Monument Valley for its beautiful art style and clever puzzles full of Escher-inspired spaces to keep you engrossed for a couple of hours. It’s hard to believe the game is already three years old, as it hardly shows its age.

Head over to Google Play to pre-register for Monument Valley II.

Read next: Samsung confirms its Bixby-powered smart speaker is on the way