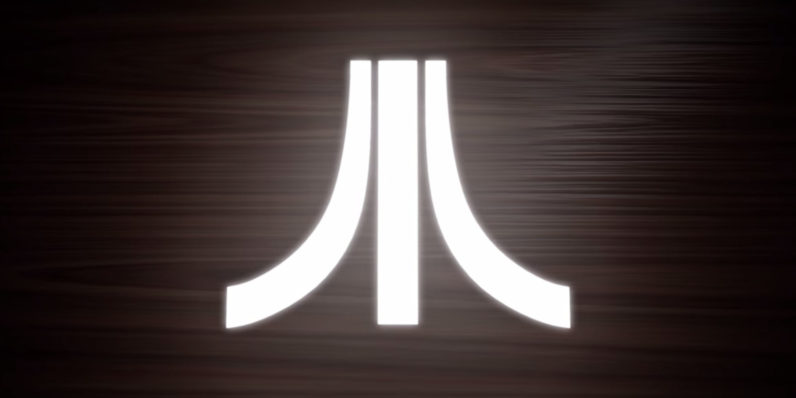 On Friday, Atari launched a website teasing a new product dubbed the Ataribox. Given the name and the teaser footage, it’s almost certainly a new Atari console, but we wouldn’t get too excited just yet.

The website itself is super barebones, but the embedded video shows off some hardware in the vein of classic Atari consoles like the 2600 – including that classic wood grain and even what appear to be controller ports. But while E3 seems like the perfect venue for Atari to announce a comeback, the company doesn’t appear to be planning anything concrete for this year’s conference.

My first thought was that this is probably some retro console in the vein of the NES Classic – an easy way for gamers to revisit older titles. After all, Atari has largely relied on nostalgia and licensing its name out for random products like headphones and dog collars in recent years. But while it would be an easy cash grab, an “Atari Classic” seems unlikely.

The video’s title reads “A brand new Atari product. Years in the making.” I would hope that a product with so long a development time wouldn’t just be a rehash of old titles – especially considering they are easily accessible on a myriad of devices. But perhaps more telling are two buttons at the bottom of the page: ‘Jobs’ and ‘Dev.’

These are simple mailto buttons, so they don’t reveal too much information, but it’s still notable that Atari is looking to hire staff for its product team, as well as attract developers.  Clicking on the ‘Dev’ button, for instance, prompts you to send an email with the subject line “I’m a developer and want to know more about your platform.”

Vague as that may be, that does suggest the Ataribox is a console of some sort, although I suppose “platform” is a pretty broad term. To be clear, I wouldn’t keep my hopes up Atari is looking to enter the fray anywhere near the the level of Sony, Microsoft, and Nintendo, but there’s a chance it’s at least making something interesting.

In any case, we’ve reached out to the company for more information and will update this post if we hear back. What do you think Ataribox will end up being?