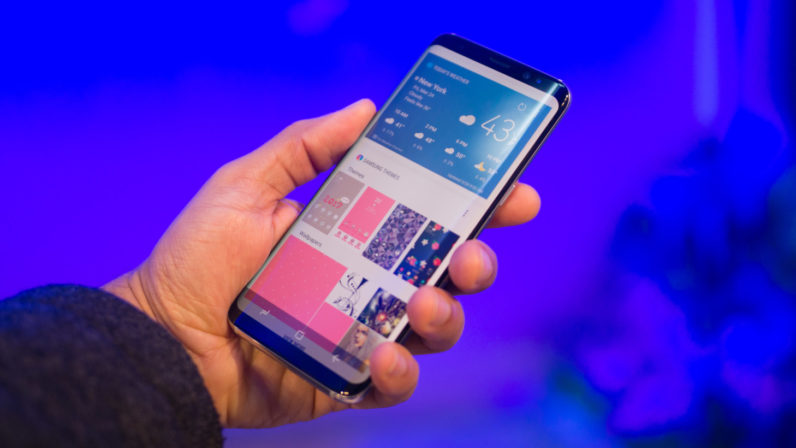 By all accounts, the Samsung Galaxy S8 is a fine piece of hardware. Napier was impressed when he got his hands on it last month. But if you need proof of its power and versatility, take a look at its smooth emulation of 16-year-old games.

An enterprising YouTuber installed several GameCube games directly onto the Galaxy S8. There’s a complete set of on-screen touch controls, meaning the games are fully playable if you have nimble fingers.

He says in the description of another video that he installed the emulator and games on a demo unit at a Target. You can see the price display in the background, and he talks about having to evade a suspicious employee.

Guru ran the games via Dolphin Emulator, a popular piece of software.