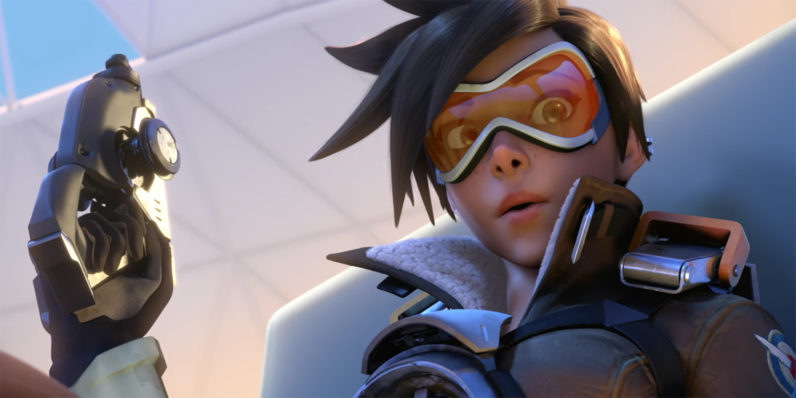 Justice rains from above as Blizzard brings the hammer down on a German company making cheats for Overwatch.

Let’s break it down: A court in California has unleashed a primal punch on Bossland, a company known for Overwatch hacks. If you have used its hacks, then basically no one could hide from your sight, as you’d be able to spot enemy positions and health scores you wouldn’t ordinarily see outside of very specific circumstances.

No one likes cheatbots anyway, but the molten core of the matter was that Bossland was charging for its products. For example, a three-month subscription to a powered-up World of Warcraft bot costs about $26.

Wait for it, because it gets better. Not only did Bossland cease its resistance, it now owes Blizzard $8.6 million for multiple charges of copyright infringement. The company has also been in legal sights in Germany and the UK.

That said, Bossland is daring Blizzard to fire at will, leaving its website up along with several product pages. Looking at its site, you can see it’s cleared the area of Overwatch bots, but the Hearthstone bot is still there (Hearthstone being another Blizzard property).

This isn’t the first time Blizzard has turned out the lights for a cheat-maker. It went whole hog against World of Warcraft bot-makers MDY Industries in 2008 and won. No doubt that opened the path for lawsuits further down the road.

Overwatch 'cheat-maker' told to pay $8.6m to Blizzard on BBC

Read next: Durability test shows the LG G6 is built like a tank