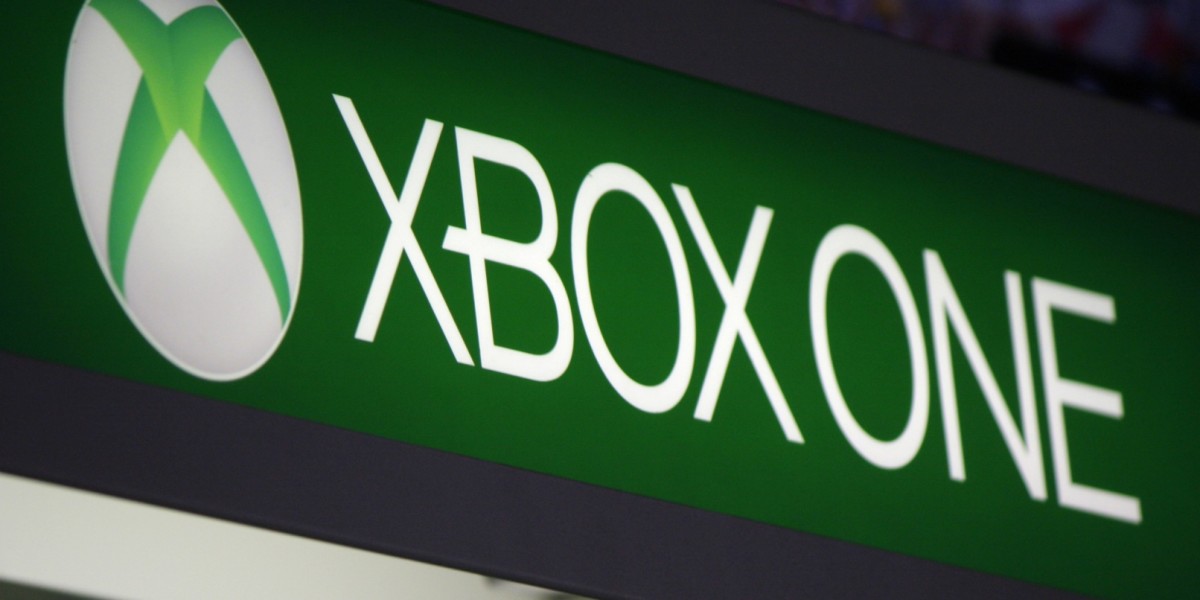 Microsoft’s been having a bad day, and gamers are not happy about it.

Xbox Live is down for the bazillionth time, and Microsoft still hasn’t fixed anything after hours of reports.

Xbox Live is down in general and can't sign in, so no games, no netflix, no twitch, no youtube. Cool. $60 a year with no reimbursements.

A look at the Xbox Live status page shows both of the services as “limited” (no kidding, Microsoft). Effected platforms include everything Xbox-related, and users can’t sign in, search, or buy anything.

This is a particularly thorny day for service to go down, because two big events in gaming are today: The release of Mass Effect Andromeda, and the release of new tank hero Orisa in Overwatch. If you wanted to participate in either of those things, Xbox One gamers, tough luck!

Was looking forward to playing Orisa on Overwatch and then of course Xbox Live goes down pic.twitter.com/VNPdrSvt4b

Orisa and Andromeda in one day, was going to be epic.” –Belletrix, Reddit

Hopefully Microsoft gets the service back online soon.

Read next: Tech billionaires are moving up on Forbes' list of wealthiest people