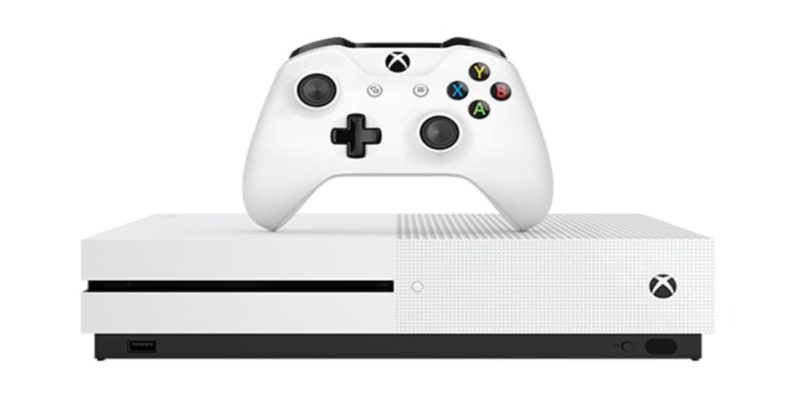 Xbox Live just opened its doors to all of the indie developers on the market — with a few caveats.

Microsoft announced its Xbox Live Creators Program at the Game Developers Conference today. It’s a simple publishing system anyone can use to publish a game on Xbox One and Windows 10 — “No concept approval required!”

Creators must use a Microsoft account, enroll in the Microsoft Dev Center Program, and then apply to the Xbox Live Creators Program. Developers use their usual game development tools and an Xbox One retail console to develop their games, which they then publish to the Windows Store as a Universal Windows App.

Xbox Live is an appealing storefront for potential game-makers, considering it’s a curated store used by a large community. Game-makers can publish games to the store quickly and with a minimal interference.

There are a few drawbacks: The program has limited space and is only in Preview form at the moment. According to the Verge, you must pay an application fee to get in.

Game-makers also can’t include achievements or multiplayer in games published via the Creator’s Program. For that, Microsoft recommends applying to their [email protected] program, which has a lengthier submission process and requires vetting by the company.