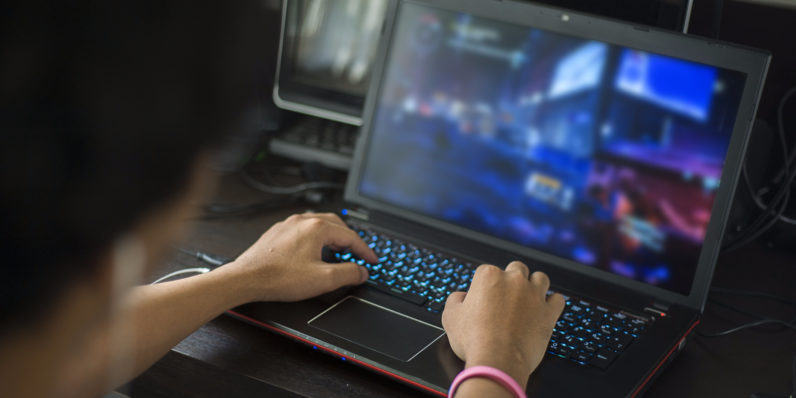 Want to get better at your game? According to science, you need to moderate your practice and train

A new study led by a Brown University researcher followed players of Halo: Reach over a period of about 7 months, as well as the matches of high-level players of StarCraft II to learn how they acquired and kept skill.

Researchers discovered that — no surprise — the Halo: Reach players got better when they practiced. But, crucially, they didn’t practice too much. The players who gained the most skill per match in their first 200 matches played 4-8 matches per week, and didn’t go more than 1 or 2 days without playing.

With StarCraft II, the researchers studied hundreds of matches in the strategy game to see what the elite players did differently from less-skilled players.

They found that StarCraft elite players used “hotkeys,” or custom key bindings. Without hotkeys, StarCraft players have to manipulate in-game units with slower, mouse-based commands. StarCraft pros made their own routines to cut down the time.

Another habit of the pros: They warmed up their minds before playing. The researchers found that pro StarCraft players would reflexively press their hotkeys during the opening lull in play, even if the commands issued had no impact on the game. This ingrained the patterns into their brains, letting them focus on something else when the game got more intense.

So if you’re not doing so well at your favorite game, rebind your keys and play several times a week — for science!

New studies illustrate how gamers get good on Brown University