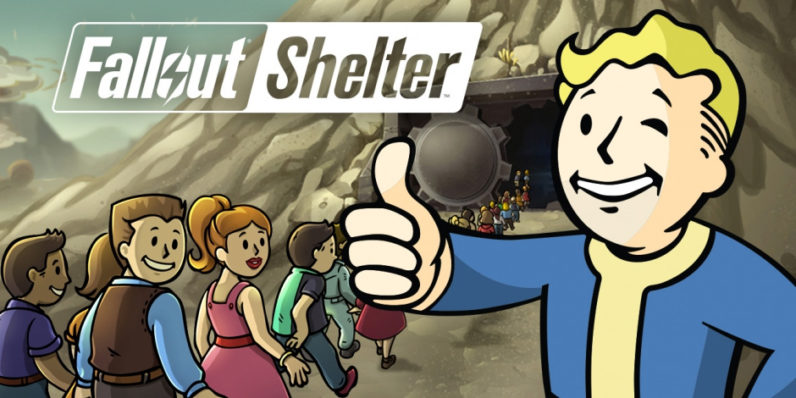 If the world’s current political climate is giving you the the feeling that an apocalypse is imminent, know that you’re not alone. Better yet, prepare for the aftermath with Bethesda’s Fallout Shelter, which is out now on Windows 10 and Xbox One.

Originally released on iOS in 2015, the base-building game sees you take on the role of an Overseer in a post-nuclear world to build your own underground shelter and manage resources to keep your dwellers healthy and happy. As you grow your community, you’ll be challenged with a range of quests to uncover loot from dangerous environs and face off against powerful enemies.

Since it was first launched, the title has introduced several new features like the inclusion of pets, a crafting system, advanced options for customizing dwellers and appearances of characters from Fallout 4.

Oh, and because this is an Xbox Play Anywhere game, your progress and achievements will be synced across Xbox One and Windows 10, so you can pick up right where you left off on either platform.

Fallout Shelter is now available for free in the Windows Store and the Xbox Store.

Read next: Google's Material Design lead is moving to Dropbox