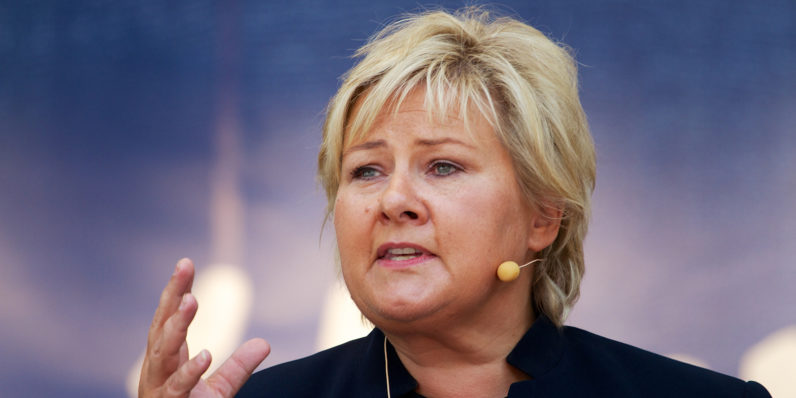 Norwegian politicians might need to enact legislation surrounding Pokémon Go during meetings of parliament. Trine Skei Grande, the leader of Norway’s Liberal party, got caught playing the game back in August. Yesterday, it was the Prime Minister herself, Erna Solberg.

After hearing of the news, Grande, seemed amused, tweeting:

She heard what I said, we ladies can do two things at the same time you know.

Solberg being a fan of Pokémon Go is no secret. During a recent trip to Slovakia she told reporters she was keen to take some time out to play the game. She had some 10km eggs to hatch, after all.

Read next: Wikileaks founder Assange reveals his next target: Google