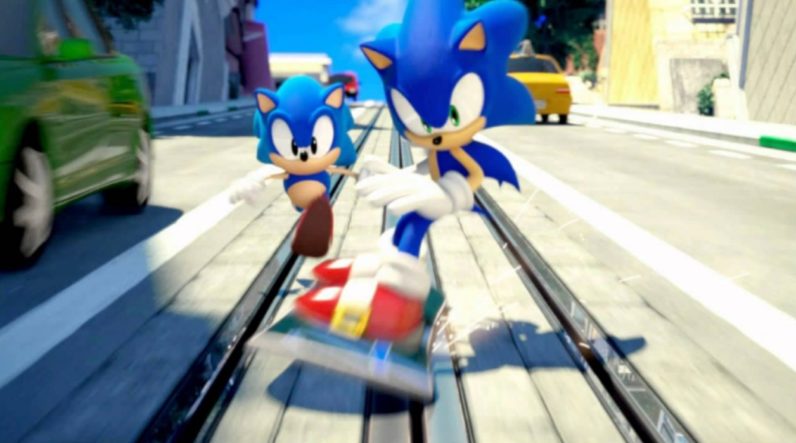 Recent fan remakes of Metroid 2 and Sonic the Hedgehog have retro gaming fans clamoring for more. Problem is, only one of the two is still available after Nintendo buried the aforementioned Metroid remake and over 500 other fan-remade games.

Sega has a different strategy.

Nintendo, on the other hand, took down ‘AM2R’ — the Metroid 2 remake — as well as pushing around the creators of ‘Pokémon Uranium’ and the fan mashup ‘No Man’s Sky.’ It then set its site on Game Jolt, where it removed hundreds more user-created games.

You’d have to think Sega’s was the better strategy.

Nintendo’s show of force is, after all, a battle it can’t win. AM2R and dozens of other fan-remade games are still all over the internet, just not on their original websites. This means the games are still in wide circulation, but its creators are being separated from their intellectual property much in the same way Nintendo is from fan-made remakes.

It’d be different if, for example, Nintendo was actively making and selling some of these titles, but the last Metroid remake we’d seen was way back in 2010 — a lifetime for die-hard fans of the franchise.

We understand the desire to protect intellectual property, but AM2R wasn’t being sold, nor was it hosted on a website that contained ads — it was a purely philanthropic endeavor to a community of Metroid-starved enthusiasts.

It was also one of the best Metroid games to date, even though Nintendo didn’t make it.

Nintendo, maybe it’s time to try a shift in strategy.