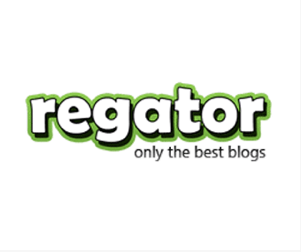 Sony introduced its successor to the PSP mobile gaming device today at E3, naming it the Playstation Vita.

The device features a 5″ touch screen, and from what we saw at the E3 demo, games running on the device look amazingly crisp.

The Vita has front and back touchpads, and two cameras for augmented reality games. It’s got a standard dual-stick layout like most regular consoles.

Like the iPad, there are two models: wifi-only, and 3G that’s exclusive to AT&T. No word yet on exclusivity in non-US markets.

According to rumors, the wifi model will cost $250, and 3G slightly more at $299. Update: pricing just confirmed at E3.

Sony demoed several games, including Uncharted and Ruin, that have been designed exclusively for the Vita.

Games on PlayStation 3 and Vita work together seamlessly: save your progress on either device and you can head over to the other and pick up where you left off.

Read next: After RSA breach, China linked to attacks on U.S. defense contractors