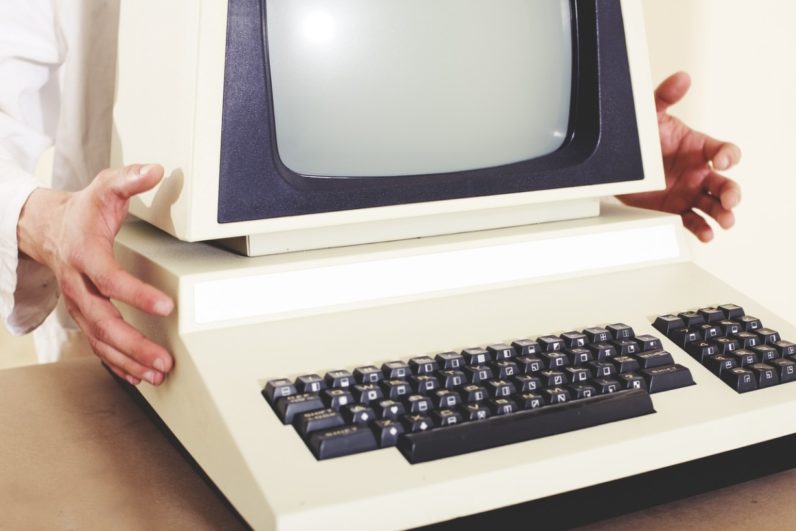 You’d think a computer programming language created in 1959 would be outdated — but you’d be incredibly wrong.

Most people know Java and C++, but good ol’ COBOL is still alive and kicking. In the US, around 80 percent of in-person transactions and 95 percent of ATM swipes are based on programs written in COBOL. The problem is there’s not enough people to maintain the current COBOL-based systems.

According to Reuters, around three trillion dollars in daily commerce flow through COBOL systems. Many major financial corporations and some parts of the federal government have built their entire infrastructure on COBOL bases from the 70s and 80s.

So if something goes wrong, we might be looking at a major shitstorm. However, you could make money preventing that.

Companies are in desperate need for some young blood with COBOL knowledge. Only a few universities are still teaching COBOL but it’s not enough to meet demand.

Currently, banks and financial companies heavily rely on retirees, paying them $100 an hour to fix simple problems (for people with the right expertise).

75-year-old Bill Hinshaw, founder of COBOL Cowboys, is one of the veterans who can’t stop working. In an interview with Reuters he said that he often comes across software he wrote over 40 years ago, which shows how enduring the language is in today’s financial systems.

However, using retirees isn’t exactly a sustainable solution because, let’s face it, they’re going to die at some point and there’s no one to replace them. But the difficult thing about getting new people is that COBOL isn’t as sexy as working with Elixir, or Golang.

COBOL work is often seen as boring maintenance duties which kills creativity. That isn’t necessarily true as there’s still new development and extending of COBOL applications being done, but the reputation persists.

Why not switch from COBOL?

Since there aren’t many young programmers specializing in COBOL, the best thing would probably be to switch to a new coding language. But that isn’t simple.

In 2012 the Commonwealth Bank of Australia replaced its core banking platform to modernize their system. The change ended up costing around 750 million dollars, which is why many banks have opted for trying to keep their COBOL systems going.

The great need for new COBOL programmers means great job-security and possibly higher salaries in the future, as the talent-pool gets smaller and smaller.

Some predict it will remain a major language for the next 20 years, which is an amazing feat, given it was created at the very beginning of the computer age. So if you’re a programmer who doesn’t mind working in a slowly dying but fairly lucrative field, then COBOL might be just the thing for you.