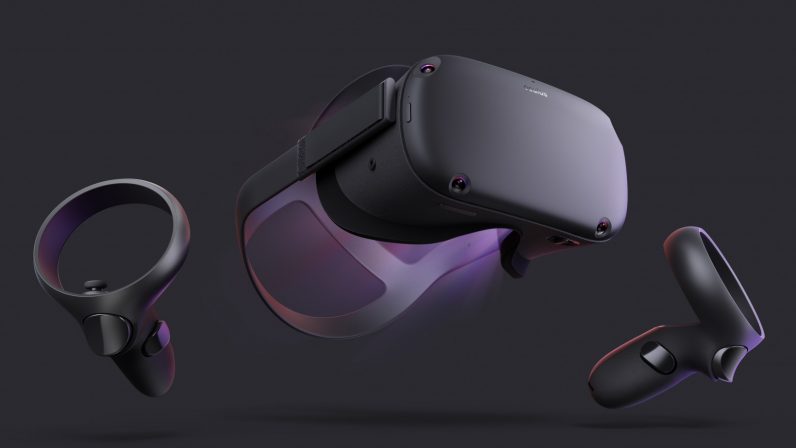 Oculus today announced a change to its login policy. Starting this fall, everyone on Oculus will have to have a Facebook account in order to use their device. It sounds like something Oculus fans have been dreading since the company was purchased by Facebook.

Today, we’re announcing some important updates to how people log into Oculus devices, while still keeping their VR profile. Starting in October 2020, everyone using an Oculus device for the first time will need to log in with a Facebook account. // https://t.co/SMeDOXgehN

From the time the new policy starts, new Oculus users will have to log into the Oculus software with a Facebook account. If you have a separate Oculus account already, you’ll be encouraged from now on to merge it with your Facebook account. And if you have a non-merged Oculus account? It’ll remain available to you until the beginning of 2023, and then the company will stop supporting it. So yeah, if you wanted to remain untangled from the likes of Facebook, it’s bad news day for you.

As for why it’s making this change, it’s apparently an attempt to boost the social aspect of VR (an activity that, I’ll remind you, requires you to stand alone in a large, empty room with a very heavy blindfold on your face). According to the announcement:

Giving people a single way to log into Oculus—using their Facebook account and password— will make it easier to find, connect, and play with friends in VR. We know that social VR has so much more to offer, and this change will make it possible to integrate many of the features people know and love on Facebook.

It also name-dropped Horizon, the shared VR space Facebook’s working on and plans to launch some time in the near future. The point of it is to reinvigorate Facebook interactions, so I should think they’d want people to have their Horizon accounts tied to their Facebook identities. The announcement also includes a stipulation that you can customize your settings to create a barrier that’ll keep your Oculus account fenced off from your Facebook account:

When you log in with a Facebook account, you can still create or maintain a unique VR profile. And if you don’t want your Oculus friends to find you by your Facebook name, they won’t—just make it visible to ‘Only Me’ in your Oculus settings. You can also choose what information about your VR activity you post to your Facebook profile or timeline, either by giving permission to post or by updating your settings.

Regardless, it seems like an eventuality that most Oculus fans were anticipating when Facebook came into the picture. Oculus is now fully a mechanism of the Facebook machine, rather than a separate entity all by itself. That particular piper’s payment has come due.

This update will go into effect in October.