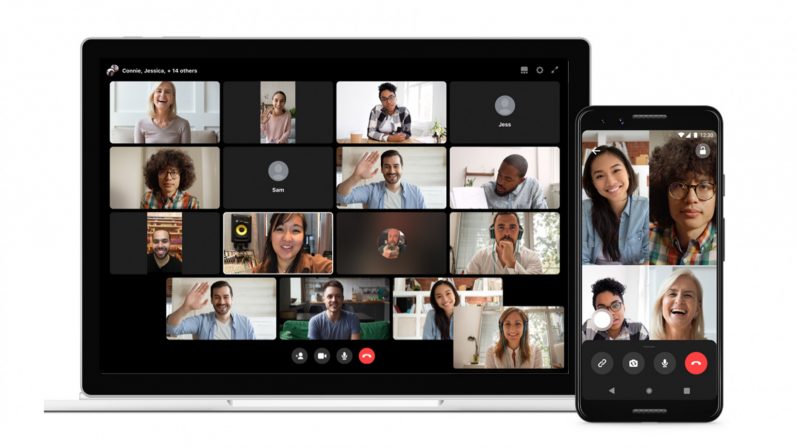 Facebook recently launched Messenger Rooms, one of its biggest new products in years. It attempts to provide an alternative to Zoom for large groups of people who want to video chat outside a work context. Naturally, it integrates tightly into Facebook proper, with further integrations coming to Instagram and WhatsApp.

Now the company is taking on Zoom‘s market more directly by bringing Rooms to its Slack competitor, Workplace. It’s basically Messenger Rooms for, you know, work.

The feature set for Workplace Rooms is very similar to Messenger Rooms. The calls support up to 50 participants, and there isn’t a limit on their duration. Though the creator needs a workplace account, other participants need only click on the share link. And you can lock rooms to prevent zoombombing (roombombing?) as well.

Facebook says as of March, its Workplace service now had 5 millions paying users, an increase of 2 million from October. That number almost certainly climbed further in April and May, though Facebook didn’t provide more recent stats.

Other changes coming to video on Workplace include the addition of Live Producer and the ability to run Q&A sessions; you can read more at the source below.