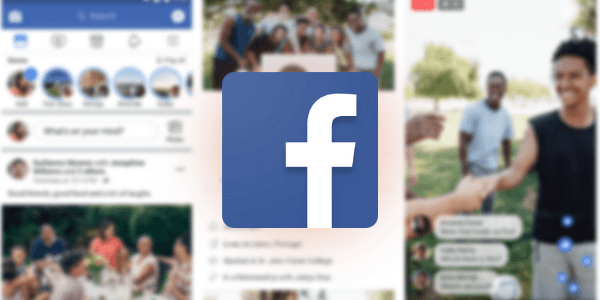 Facebook caused a lot of hullabaloo when it changed the News Feed from chronological order to an algorithmic ranking, and some people will never get over it. While you can still sort your feed by ‘Most Recent,’ the option is currently buried in the sidebar and reverts to normal after 24 hours. But as spotted by developer Jane Manchun Wong, the social network is considering adding tabs to your News Feed to make it easier to organize your content.

Facebook is working on tabbed newsfeed for easier access to “Most Recent” and “Already Seen” feeds pic.twitter.com/8Z9KLG9nc8

Wong found the code in Facebook‘s Android app that suggests the network is considering dividing the News Feed into three tabs: Relevant, Recent, and Seen. Facebook later confirmed to TechCrunch that it is testing the feature internally and considering an external test.

Filtering your feed been already-seen posts isn’t new either, but again, it was obscure to the general public. It was only accessible by visiting the URL facebook.com/seen.

At first glance, it seems like a handy idea, making it easier to find the content you’re looking for, and giving users a bit more power in how their feed is organized (if only by making these tools easier to access). It’s also possible the company could add more tabs or let you create custom ones down the road. Granted, there’s nothing to suggest it plans to do so at the moment, but it’s not an outlandish concept; the company did at once plan to have separate feeds for music, photos, and close friends.

On the other hand, the Facebook app seemingly becomes more bloated with every update, but I’d still argue this is a worthwhile change.