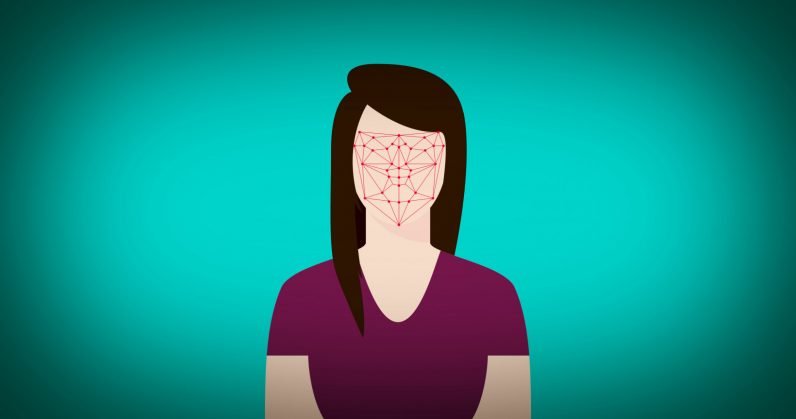 Remember the time when Facebook used to automatically tag you in photos uploaded by your friends using facial recognition? Now the company has agreed to pay $550 million to settle a class-action lawsuit for using the technology in Illinois.

A report by the New York Times noted that the suit alleged Facebook of violating Illinois biometric privacy law by collecting data of millions of users without their consent for the company’s photo tagging product.

While the company denied the charges, it agreed to settle because it thought “it was in the best interest of our community and our shareholders to move past this matter.

The lawsuit against Facebook was filed in 2015 by Illinois users. In 2018, a district judge from San Fransisco ruled against Facebook, and the company also lost its appeal last year.

Facebook disclosed the $550 million fine in its latest quarterly earnings, which saw the firm earn $21 billion in revenues in Q4 2019. So, these damages are just a tiny dent in the tech giant’s massive wallet.

In 2010, the social network rolled out Tag Suggestions, a feature that used facial recognition to tag you in a friend’s photo. Only in 2018, it made a page that allowed users to disable that feature. Last year, it finally took the right step and turned it off by default for all users.

The case shows us that strong state laws with regards to privacy can hold major corporations accountable for non-consented data hoarding. It also sets precedent for the ongoing debate of controlling usage of facial recognition in public areas.

Read next: Digital trends 2020: Every single stat you need to know about the internet