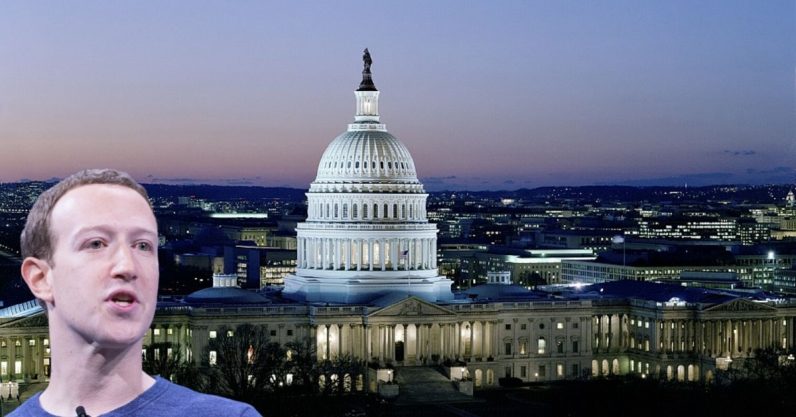 Facebook today released a blog post detailing its ad policy, in which it essentially refused to bow to pressure to regulate political ads on its platform. It did offer to let people opt out of political ads in general, but there is a catch.

Facebook has taken heat from just about everybody over its decision to do basically nothing about its political ads. Its policy could best be described as the company taking its collective hands off the wheel — and if we, the users, were fooled by a lie or a misleading fact in a political ad, then that was basically on us for not doing our research.

Now its trying to reframe the issue as the result of Facebook not having the guidance to do anything else. Rob Leathern, the director of product management, says in the blog post that the company is “not deaf to” the criticism it’s received, but said it’s not going to change its stance:

In the absence of regulation, Facebook and other companies are left to design their own policies. We have based ours on the principle that people should be able to hear from those who wish to lead them, warts and all, and that what they say should be scrutinized and debated in public.

The phrasing of that would have you believe that poor old Facebook is just one company struggling from the lack of help from regulators. But that seems like a very disingenuous way of spinning it what is essentially subsidizing political misinformation. It ties back into Mark Zuckerberg’s speech at Georgetown University, where he said that he didn’t want Facebook to be the one policing the politicians.

Leathern did add that Facebook is planning to expand certain parts of its Ad Library and ad policy. The biggest change of the group is the ability to see fewer political ads overall, as “Seeing fewer political and social issue ads is a common request we hear from people.” (Yeah, I bet it is.) This would be part of Facebook’s Ad Preferences options.

The problem is that “fewer” isn’t “none.” With the 2020 US Presidential Election on the horizon, it’s very likely that some political ads will still find their way to Facebook users.

Facebook has been going against the trend, as other Big Tech companies have no apparent issue getting their hands dirty policing its political ads. Whatever else you can say about it, Facebook’s not reversing its stance in the face of criticism. We’ll have to wait until the actual election to see what effect this policy has.

Expanded Transparency and More Controls for Political Ads on Facebook

Read next: SpaceX plans to blow up a rocket over the Atlantic Ocean next week (and you can watch it live)