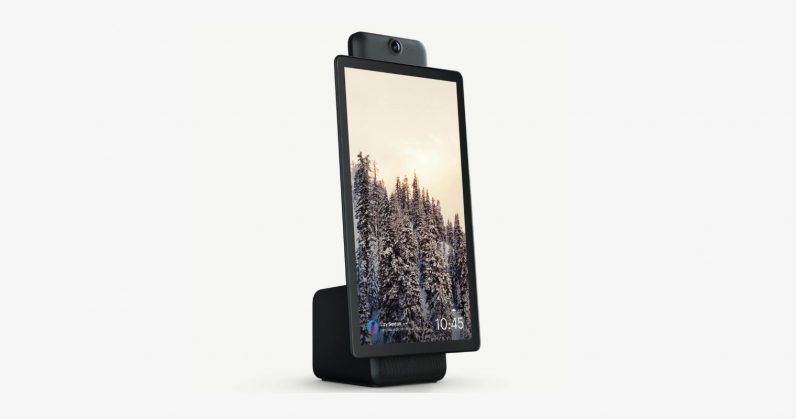 Facebook is reportedly building an operating system, reports The Information. It isn’t immediately clear exactly where it will be deployed, but the project could help the company move away from using Android to power its hardware.

The company presently uses a modified version of Android on its Portal line of video calling devices, as well as its Oculus VR headsets. Andrew Bosworth, who heads up hardware at Facebook, told The Information, “We really want to make sure the next generation has space for us. We don’t think we can trust the marketplace or competitors to ensure that’s the case. And so we’re gonna do it ourselves.”

The OS could also find use in two other Facebook initiatives: A pair of AR glasses, which it’s set to launch by 2023, and a brain-computer interface, which it’s been working on since at least 2017.

The project will be helmed by Mark Lucovsky, who previously co-helped build the Windows NT operating system at Microsoft.