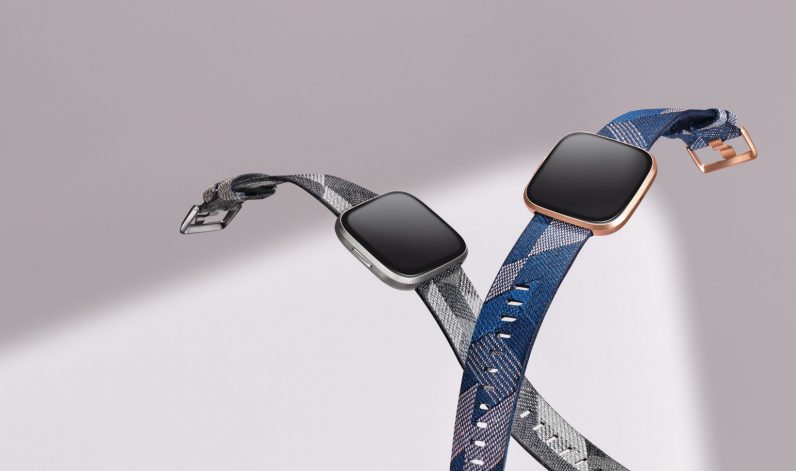 Google buying Fitbit was the big news of the day, but in an alternate universe, it might have been another tech behemoth making. According to a report by The Information, Facebook courted Fitbit too, but Google was willing to pay double. For reference, Google ended up closing the deal for about $2.1 billion.

Facebook doesn’t have a huge hardware presence, with its best-known physical products being its Oculus VR headsets and its Portal smart displays. The fact that it tried to buy Fitbit suggests the company is looking to expand its hardware offerings. But then again, the fact it wasn’t willing to go higher also suggests it either isn’t in that much of a hurry to enter the smartwatch and fitness wearable market.

It’s also worth noting Facebook is facing increasing pressure from legislators that would like to see the company broken up. Google has faced similar pressure, but at least that company has an established major presence in wearables. Facebook buying up Fitbit, which has virtually nothing to do with the social network’s current offerings, isn’t likely to endear it to lawmakers any further.

For now, there’s no word on whether we’ll see a Zuck-approved fitness tracker anytime soon.

Read next: How Capcom’s Monster Hunter went from niche franchise to global sensation