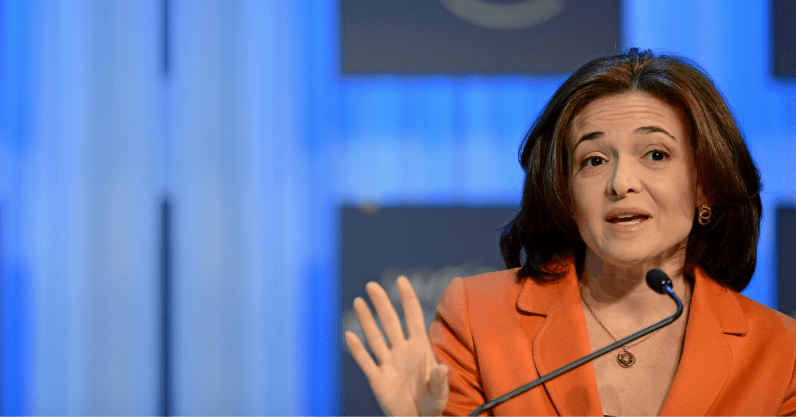 Facebook is in hot water (what else is new) for not planning to remove political ads based on lies. To add to the social network’s predicament, Jack Dorsey yesterday announced that Twitter is getting rid of political ads altogether.

Sheryl Sandberg, Facebook‘s COO, retorted that the company didn’t have to go the same way because it’s leading “on transparency” — referring to Facebook‘s Ad Library and its upcoming presidential ads tracker. However, not everyone is convinced.

“Facebook shouldn’t be hiding behind its API as it’s not providing the transparency they claim it does,” Ashley Boyd, Mozilla VP of Advocacy, told TNW.

According to Boyd, the issues with the Ad Library are far from being nuanced as researchers have a hard time getting an overview of who’s posting, what’s the content of the ad, and what visuals accompany it.

“This is fundamental information that any researcher would need in order to do their job reliably,” Boyd explained.

Mozilla and other organizations have been watching Facebook‘s ad transparency efforts closely this past year and Boyd wrote a post outlining how they fall short of the company’s promises.

Back in February they published an open letter, asking the company to keep its promises on increased transparency on political advertising. But despite detailed suggestion on how to build the ad API, Facebook still lagged behind and its project was riddled with bugs and was far from meeting experts’ minimum guidelines.

The New York Times also quoted researchers back in July saying that the ad library was so flawed, that it was “effectively useless as a way to track political messaging.”

However, in Sandberg’s and Facebook‘s defense, the issue of political ads is incredibly complex and the API has been improved somewhat. Boyd and Mozilla also recognize that Facebook is trying to improve, but feel that the API is still fundamentally flawed.

But what should Facebook do then? Boyd believes the company should commit to truly transparent political advertising, but also make sure not to ignore the fact that it’s not a blanket solution to improving political ads.

“Even perfect transparency wouldn’t change the core problem that Facebook is accepting payments to promote dangerous and untrue ads,” says Boyd. However, although she and Mozilla aren’t ready to say Twitter’s approach is the right way to go — as they’ve yet to research its effect — it might be something Facebook should consider, while its API isn’t living up to its role.