Twitter is making a big change to how it handles political ads: It’s getting rid of them altogether (with very few exceptions). Today Twitter CEO Jack Dorsey announced via tweetstorm that the company has “made the decision to stop all political advertising on Twitter globally” because Twitter believes “message reach should be earned, not bought.”

We’ve made the decision to stop all political advertising on Twitter globally. We believe political message reach should be earned, not bought. Why? A few reasons…?

Dorsey basically says that a political meassage should earn its reach honestly; either by following an account or retweeting. Ad payments are highly optimized and targeted, compromising the element of choice. Moreover, internet ads specifically introduce specific challenges:

For instance, it‘s not credible for us to say: “We’re working hard to stop people from gaming our systems to spread misleading info, buuut if someone pays us to target and force people to see their political ad…well…they can say whatever they want! ?”

We’re well aware we‘re a small part of a much larger political advertising ecosystem. Some might argue our actions today could favor incumbents. But we have witnessed many social movements reach massive scale without any political advertising. I trust this will only grow. 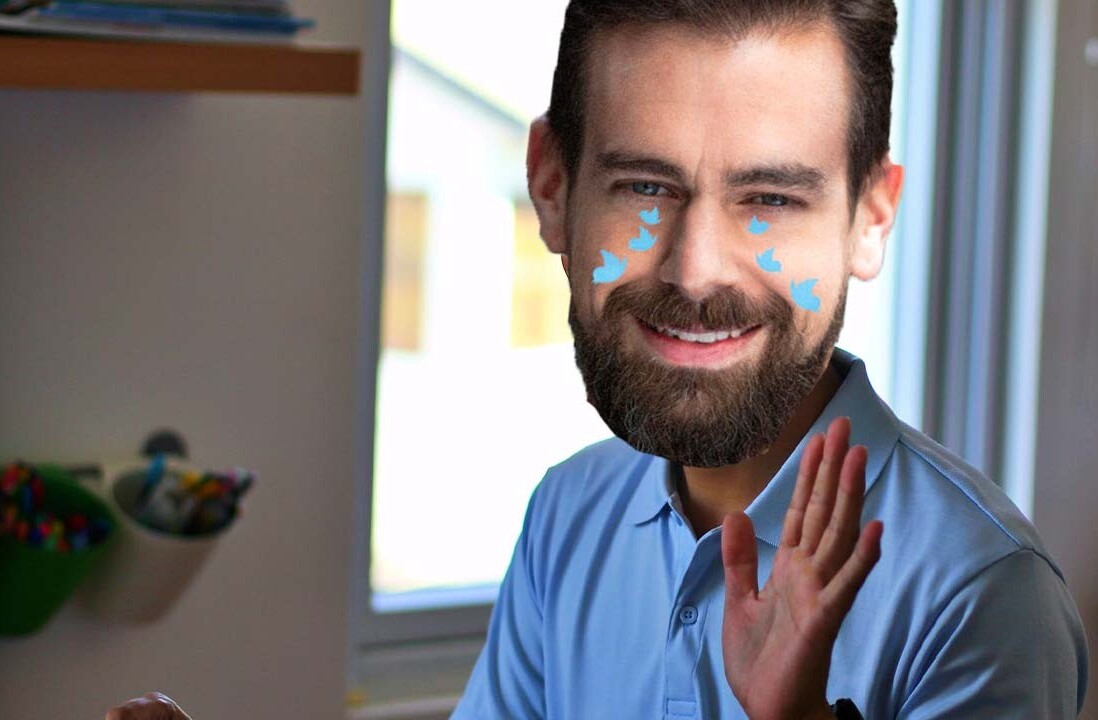