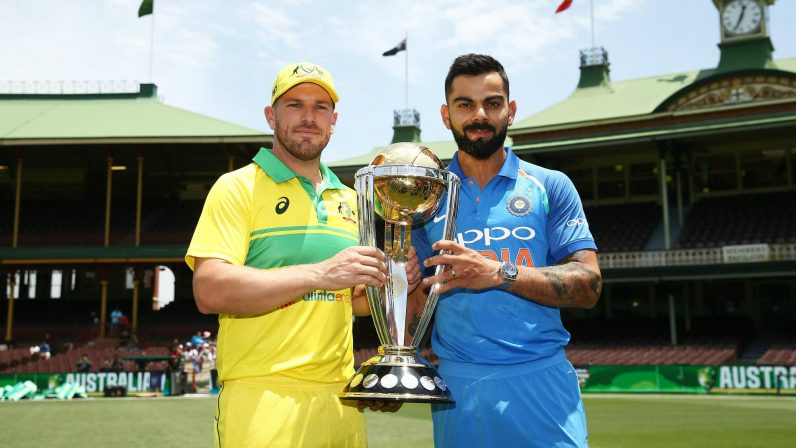 The International Cricket Council (ICC), the governing body for the sport, announced today it’s partnering with Facebook to show exclusive digital content for ICC tournaments hosted in the Indian sub-continent until 2023. The social network will also show post-match recaps for ICC events hosted elsewhere in the world.

The governing body had partnered with Facebook earlier this year for the 2019 cricket world cup hosted in England. ICC claims people watched 1.2 billion minutes of videos related to the tournament on the platform.

While Facebook won’t be able to stream the matches live, it might gain a lot of traction from video snippets, highlights, and score updates. In 2017, the company had made a bid of $610 million to stream the Indian Premier League (IPL) live for five years. However, Star TV won to contract for $2.6 billion to broadcast the tournament’s matches on TV and digital platforms.

With Facebook, Instagram, and WhatsApp, the ICC has an exceptional opportunity to leverage our family of apps to serve current sports fans as well as bring in an entirely new generation of fans.

The future of AR and VR is being charted by Facebook and we are excited about the possibility of bringing the best of our innovations to fans around the world.

Even if you are not able to watch the match live, you will be able to catch up with key moments, with videos on Facebook.

Read next: Know the difference between story and argument to boost your presentations