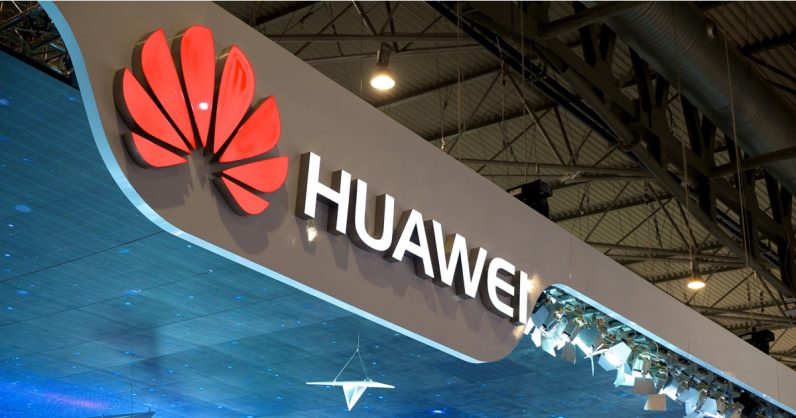 Another company joined the long list of organizations that’s cut ties with Huawei. According to a report by Reuters, Facebook has banned the Chinese tech company from pre-installing its apps – Facebook, Instagram, and WhatsApp – on Huawei phones.

This ban doesn’t affect current Huawei users. They’ll be able to download these apps and receive updates from the Play Store like any other Android device.

The company’s been already banned by Google, so it can’t use Android’s upcoming versions, Play Store, and Play Services. ARM, the organization which designs semiconductor architecture, has also ceased ties with the Chinese company, so it won’t be able to produce chips with ARM design. So, at this point, Facebook’s ban doesn’t have a direct impact on Huawei‘s phones.

Apart from that, a bunch of organizations like Intel, Qualcomm, and the WiFi Alliance have barred the company from using their products. In essence, all the bans have handicapped Huawei‘s handset business.

While Facebook‘s late ban might raise some eyebrows, it won’t have a large impact on Huawei‘s operations till it solves its issues with the US authorities.

Read next: Pay what you want for these Ruby on Rails courses