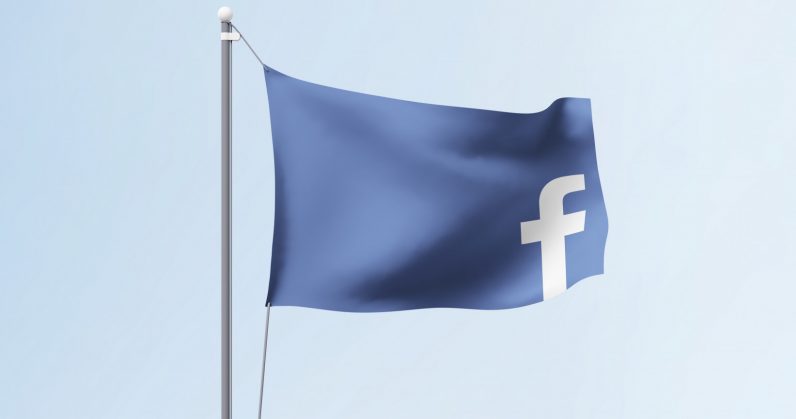 Somerville, New Jersey-based market research firm Edison Research noted last week that according to a survey it conducted, Facebook has an estimated 15 million fewer users in the US today than it did back in 2017, with the largest dips being counted in the age 12-34 category.

The research firm’s president, Larry Rosin, told Marketplace that this represented “about 6 percent of the total US population ages 12 and older,” calling it “a meaningful drop.” It’s also a far larger figure than the 1 million folks across the US and Canada who ditched the social network in Q4 2017.

It’s worth noting, as The Verge explained, that this is an extrapolated estimate. It doesn’t account for people aging out of certain demographics, and for people switching to another popular Facebook-owned product: Instagram.

Assuming that number is accurate, it’s likely that Facebook’s many privacy and security gaffes over the past year are to blame for users leaving in droves. But at the same time, Facebook is winning on the global stage: its monthly active users were up by 9 percent year-over-year at the end of 2018, with its user base standing at an all-time high of 2.32 billion.

Its other major social network, Instagram, is going strong too: it presently counts a billion users, including more than 400 million monthly users of its Stories feature – that’s more than double the audience Snapchat has amassed. So if teenagers and millenials are ditching Facebook for greener pastures, it’s possible that the company isn’t really losing out.

There’s plenty of ground to be covered beyond the US, and Facebook might have a workable plan for that. Last week, CEO Mark Zuckerberg outlined his vision to allow for interoperability between WhatsApp, Instagram, and Messenger sometime over the next few years. That’s three major messaging platforms that reach billions of people around the world.

Between them, they cover several functions: private conversations on your phone with people you know, image sharing and ephemeral messaging, and chats with people in your growing network of friends, family, and acquaintances, respectively.

These are all mostly mobile-first, and are being monetized in ways that don’t require end users to pay for the services; that’s a great recipe for building scalable products to attract people coming online for the first time. And the way they are or will soon be monetized – currently through ad services and allowing third-parties to connect directly with consumers – allows Facebook to earn from companies that build their businesses on those platforms.

Ultimately, despite major setbacks, it looks like Facebook is poised to conquer the internet around the world for the foreseeable future. What remains to be seen is how its next moves are addressed by regulators, privacy advocates, competitors, and most importantly, potential users.

Read next: Google’s gamepad patent hints at its plans for Project Stream