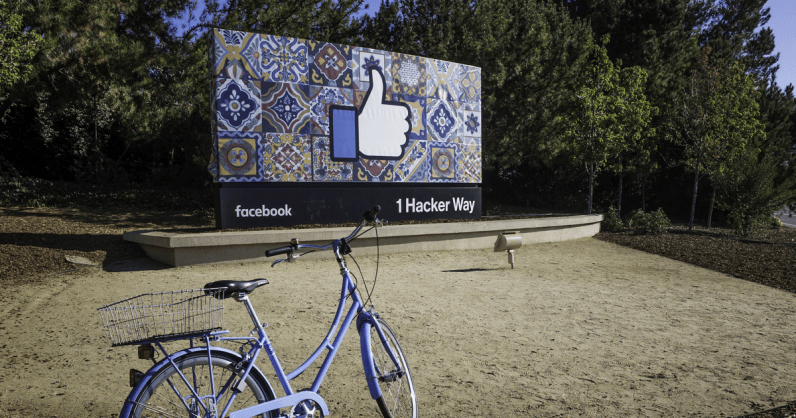 Update: Facebook said in an updated statement that everyone has been cleared to return to their buildings.

“Late this afternoon, we received a bomb threat and took swift action to evacuate several buildings at our Menlo Park campus. We take the safety and security of our people at Facebook extremely seriously and are glad that everyone is safe. We are working closely with local authorities to investigate this threat and further monitor the situation.” Facebook Spokesperson, Genevieve Grdina, said.

A few buildings in Facebook‘s main campus in Menlo Park, California, were evacuated due to a bomb scare just a few hours ago. Menlo Park authorities issued an alert at 5 PM local time, asking people to stay clear from block 200 of Jefferson Park. These buildings host some Facebook and Instagram employees.

Menlo Park Police Department confirmed on Twitter that it’s investigating a bomb threat at the venue.

Update to bomb threat at 200 Jefferson Drive: The building has been evacuated and the bomb unit is on scene. https://t.co/a8FwUhkwFz

The New York Police Department’s Crimestopper unit got the warning about the bomb threat first, which relayed the information to local authorities.

Facebook confirmed in an email that it has evacuated some of the buildings and everyone is safe. We’ll update the story if there are further developments.

Read next: Instagram is testing ‘creator’ accounts with special features for influencers