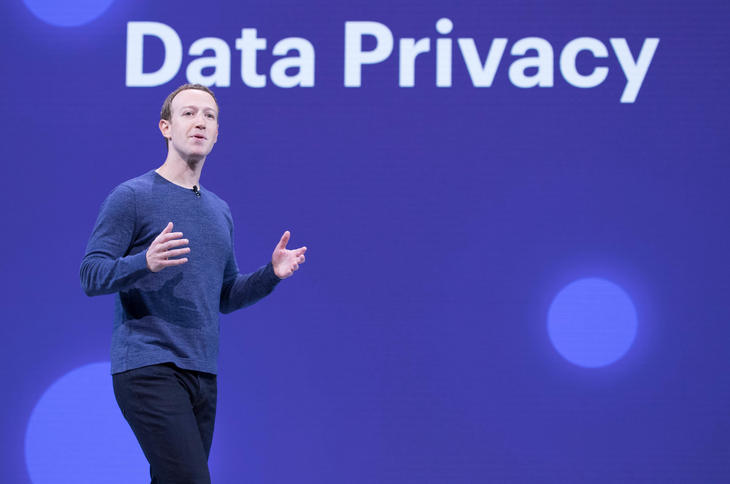 Unless you’re waking up from a decade-long deep slumber, you know that Facebook doesn’t give two hoots about your privacy, and about how it gets your data. If that wasn’t clear, you should have a look at the 250-page document that contains the company’s internal emails, just released by the UK parliament.

The document highlights on the first page that the social network knew that it could be dangerous to read call logs and text messages from a user’s Android device without permission. But it went ahead and pushed an update for that anyway:

Facebook knew that the changes to its policies on the Android mobile phone system, which enabled the Facebook app to collect a record of calls and texts sent by the user would be controversial. To mitigate any bad PR, Facebook planned to make it as hard of possible for users to know that this was one of the underlying features of the upgrade of their app.

It becomes more obvious when you read the document’s exhibit 172. Facebook‘s then-product manager Micheal LeBeau warned the team that pushing an update that obtains call logs and SMS this way could make for bad press. Another executive named Yul Kwon said the growth team found a way to read users’ call logs after the update without explicitly asking for users’ permission. Here’s the conversation:

Facebook vehemently denied that it obtained call logs and SMS without users’ permission. But now, the documents indicate that wasn’t the original intention. Even after this incident, the company’s trying to present itself as blameless. A Facebook spokesperson told Motherboard that the documents “are presented in a way that is very misleading without additional context.”

CEO Mark Zuckerberg also wrote a token apology that you can read here. Note how it doesn’t address this incident at all, and more importantly, avoids the issue of the callous attitude of his employees tasked with building user-facing products at Facebook.

It’s gotten awfully hard to trust Facebook with anything at this point – and it’s not just because of how its users have been affected by recent events at the firm. As BuzzFeed News pointed out last week, its top brass is engaged in numerous internal conflicts, including COO Sheryl Sandberg. And recently, the company’s investors demanded that Zuckerberg should resign from the chairman’s post.

Perhaps a change in management can indeed revitalize the company. It worked for Uber: after taking over as CEO from co-founder Travis Kalanick last August, Dara Khosrowshahi managed to salvage the ride-hailing company’s reputation in short order. The trouble is, it’s not going to be easy to find someone who can shoulder the massive burden that Facebook has become.