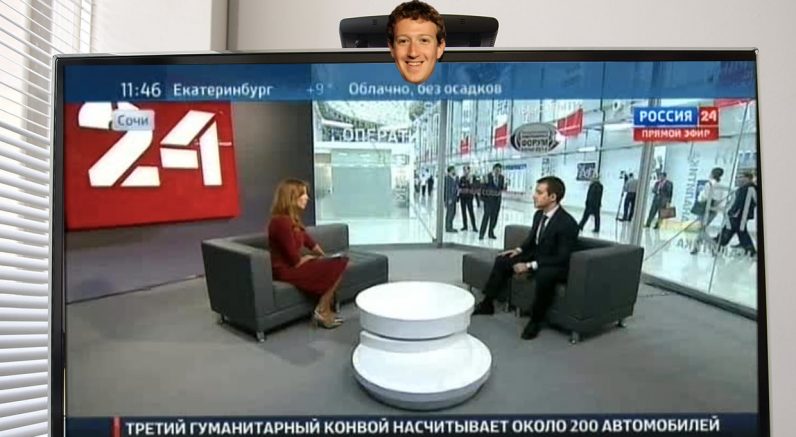 A few days ago, Facebook launched a device called Portal, which lets you make video calls to others via the company’s Messenger platform. Now, a new report suggests that the social networking company is working on a companion product for TVs that’s also designed for video calling, as well as tuning into Facebook Watch.

The device, codenamed “Ripley“, is slated to launch in 2019, and combine a camera for calls, as well as components to support streaming video. It could represent a major step for Facebook to delve into the world of hardware – separate from its VR entity, Oculus

There are already concerns around Facebook Portal, as the device uses AI to automatically track people’s presence and movement in a room. Given the recent scandals surrounding data theft and misuse surrounding the company, some people might be averse to the idea of having a Facebook-branded device in their homes. That goes for the Portal, as well as what is building next for TVs.

The company’s hardware group is also working on two unreleased devices that can read brainwaves to determine words one wants to type and an armband that can turn sound into vibration to let you “hear through your skin”.

Facebook might be building some really cool tech in their buildings. But after the Cambridge Analytica incident and the recent hack involving 29 million users, people might be afraid of giving more data to the social network giant, and it might have to work extra hard to sell its new gadgets as a result.

Read next: ICO of blockchain platform that wanted to ‘fix’ journalism fails