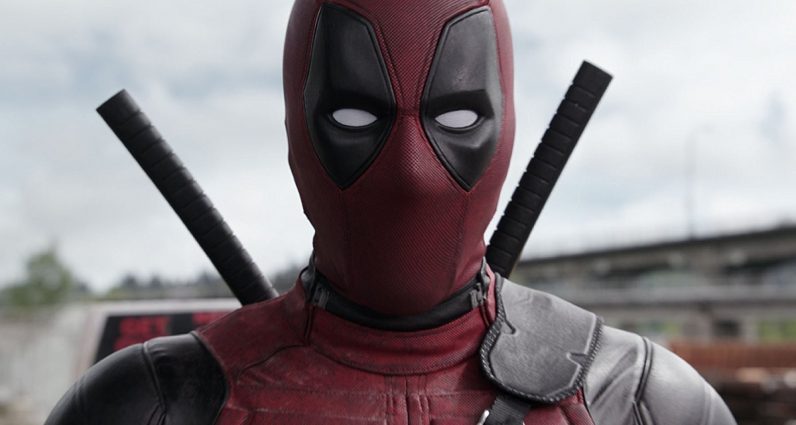 In case you thought your day was going poorly, the US government has asked that a young man who uploaded a bootleg movie to Facebook be smacked with a prison sentence.

The person in question, then-20 year-old Trevon Franklin, downloaded a copy of Deadpool — which was in theaters at the time — from a site called Putlocker. He then put it on Facebook, where it was viewed over six million times. Unsurprisingly, the post drew the attention of 20th Century Fox and the FBI.

Franklin was arrested in 2017, and pleaded guilty to a Class A misdemeanor. According to Deadline, he was also accused of distributing ten physical copies of the film, which were valued around $2,500. While his initial plea deal involved a sentence reduction, it appears he won’t be let completely off the hook.

The government is recommending a six-month prison sentence for Franklin, due to his flagrant flaunting of the crime on Facebook. While his lawyers argue he was suffering some kind of emotional strain, the prosecution isn’t buying it. They’ve also asked that he serve “a one-year term of supervised release, and a mandatory special assessment of $100.”

Seriously? Who uploads a pirated movie to an account in their name? Fucking amateur hour.

Deadpool? What are you doing in my article?

What I fucking have to do. This is a story in which my biopic might actually lead some poor bastard into San Quentin. And you’re going nowhere with it fast.

How are you doing this? I mean… you’re not a real person, so —

Don’t force me to make the obvious joke about you and the reality of your journalism career, Suzie Q. Just be grateful I’m here to liven up your inner monologue on a Monday.

That doesn’t really make sense, but never mind that now. I gotta ask: Why are you coming down on the side of the guy who pirated your movie? That’s money out of your pocket, right?

Oh please, Deadpool was the second-highest grossing R-rated movie of all time. 20th Century Fox doesn’t give two awkward fucks about the tickets Trevon saved a few people from buying. You and I both know this is about media lobbyists wanting to make an example of some random schmendrick so everyone will be too scared to watch movies anywhere but in those overpriced makeout booths we call theaters. And if I’m gonna be flogged for someone else’s sadistic benefit, the least they could do is fucking ask me first.

But is this really the horse you wanna back here? I mean, his only defense when he was called on it by the comment section was that if it was illegal, he’d have been reported. And then he was reported. He even set up a Facebook group called “Bootleg Movies.”

What can I say? I like an underdog and stupidity isn’t actually against the law.

It is if you stupidly incriminate yourself.

Where you’re from, I could probably get off with a fine for pissing in a public trash can, but you’re telling me you’re cool with some idiot getting a prison sentence for engaging in a little piracy among Facebook friends?

Wait, how do you know so much about Texas indecency laws?

Q&A’s after these messages, discount Connie Chung. Now back to the topic at hand — as Ernesto from Torrentfreak told you, Trevon has no criminal record and he wasn’t even the one who pirated the movie. I have no problem with putting a head on a spike, in theory, but even I have to wonder if this isn’t going a little overboard.

I guess when Deadpool accuses you of overkill…

Technically it’s you-as-Deadpool accusing them of overkill. We all know you’re just praying the audience is immersed enough to read this in Ryan Reynolds’ buttery voice.

A girl can dream, can’t she?

I always do, Suzie.

Read next: Deebot Ozmo 930 is the robot vacuum you've been waiting for