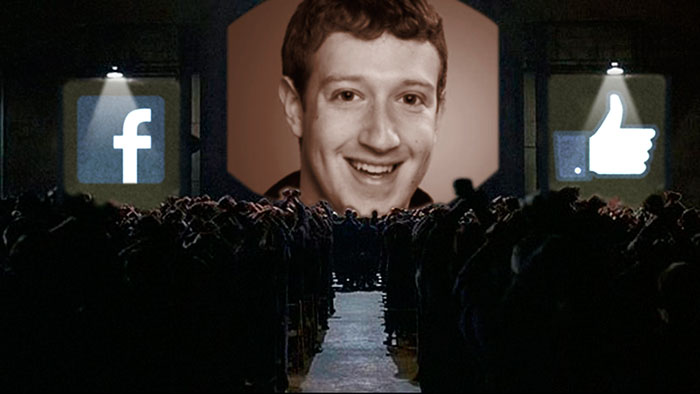 A recent Wired profile details the lengths at which Facebook employees are willing to go to ensure the company isn’t monitoring their communications.

The piece examines two years of Facebook’s struggles, detailing everything from its Trending Topics debacle, to the dismissal, acceptance, and regret surrounding the hijacking of the 2016 US Presidential Election by Russian operatives.

From its beleaguered CEO, to the increasingly paranoid people manning its workstations, one thing is clear: there’s trouble in Menlo Park.

What struck me immediately was the lengths some employees felt were necessary in obscuring private information, such as location data, from their employer.

One current employee asked that a Wired reporter turn off his phone so the company would have a harder time tracking whether it had been near the phones of anyone from Facebook.

In fairness, there’s nothing to suggest that Facebook is using its location data to weed out moles. But the company also hasn’t gone on record in saying it’s not. If the firing of Benjamin Fearnow, a former editor of the Trending Topics section, proves anything, it’s that sometimes paranoia is the best policy.

Fearnow sent a total of two screenshots to Gizmodo reporter Michael Nuñez, his former roommate. After sleeping in on his day off, he woke to “about 30 meeting notifications” and a demand that he make himself available in 10 minutes via videoconference. He was fired, but only after denying he’d sent the information to Nuñez. Facebook’s head of investigations, Sonya Ahuja, though, didn’t need a confession; she had their message history on Gchat.

How the company got the message history is anyone’s guess. But the fact that employees are paranoid about being watched by their employer — and even actively try to hide location data from Facebook — signifies a larger problem with the company’s culture.

If you know anything about the current climate at Facebook, please reach out: [email protected]

Read next: Uber needs to extend its breaks-for-drivers policy worldwide