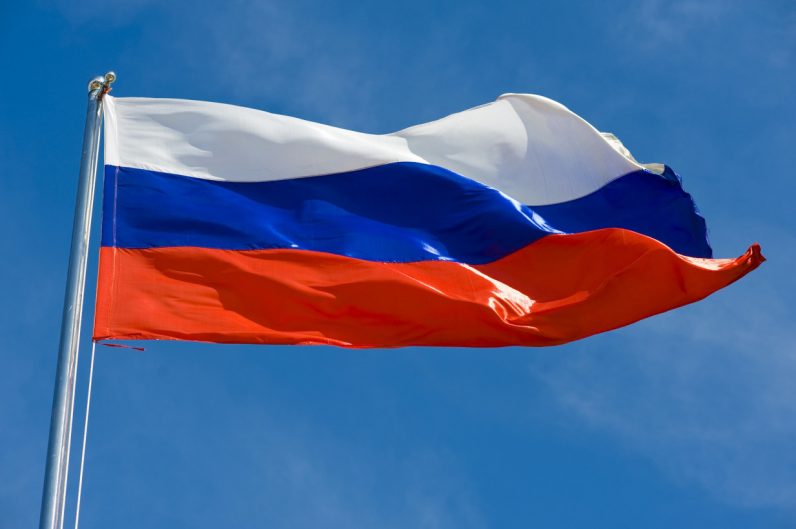 Russian-backed Facebook Pages were responsible for dozens of real-world political events in the US, including a “Blue Lives Matter” rally in one city and a police brutality protest in another – on the same days.

The extent to which the Russian propaganda machine has influenced Americans continues to unfold, and it’s becoming apparent ads purchased by bad actors may be the least of our worries.

A Wall Street Journal investigation today revealed at least 60 marches, rallies, or protests were orchestrated, publicized or financed by eight Russian-backed Facebook Pages. By the numbers, the report seems to indicate a level of exposure far beyond previous expectations.

The Pages, with names like “Black Matters,” “Born Patriotic,” “United Muslims of America,” and “Heart of Texas,” often scheduled rallies or protests with opposing view points – but were clearly funded and operated by the same Russian-backed agents.

There’s no way to measure the damage that has been done through these high-level strategic propaganda campaigns.

At one event, created by the Russian accounts, Americans waved Confederate flags and stoked hatred outside of an Islamic center in Houston, while counter-protesters suggested they kill themselves like their “leader,” Adolf Hitler.

Let’s be clear here: both sides were manipulated by Russians into an open display of hatred against fellow Americans. Worse, we let it happen in our streets – this wasn’t relegated to the dark recesses of the internet.

Russian agents used Facebook to make Americans march in the name of foreign politics, under the guise they were standing up for a cause or uniting in protest.

Congress continues to investigate Twitter, Facebook, and Google to determine the extent to which social media has been used by Kremlin agents to spread fake news, political divisiveness, and discord among American citizens. More hearings are scheduled for this week.

Read next: Opinion: Saudi Arabia was wrong to give citizenship to a robot