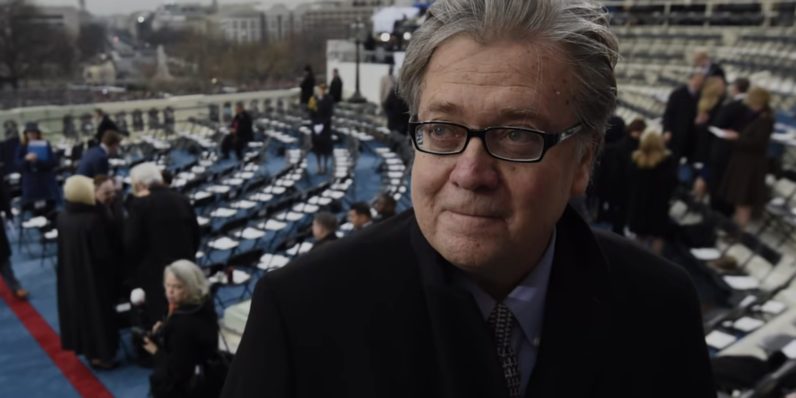 Buzzfeed obtained emails between Bannon and Chris Gacek — of the Family Research Council — that discussed a job opening at Facebook. The email, from Gacek, read:

LinkedIn sent me a notice about some job openings. This seems perfect for Breitbart to flood the zone with candidates of all stripe who will report back to you / Milo with INTEL about the job application process over at FB.

The application was for a DC-based job in Facebook’s WhatsApp division, specifically a public policy manager who would “Represent WhatsApp in meetings with government officials and elected members.”

Between this report and the revelation earlier this month that Russian operatives bought $100k worth of ads on Facebook, the extent to which outside political entities are willing to sink money and resources into the social media platform is becoming more apparent.

The emails apparently don’t say whether any of the parties involved actually applied for the position. We’ve contacted Facebook for comment.