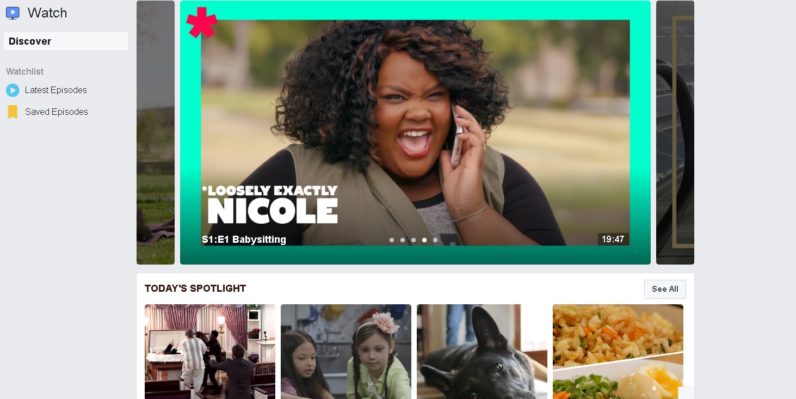 Facebook today launched its Watch video platform to US audiences. Now it’s main objective, according to Reuters, is jockeying with YouTube for advertisers if it wants a return on its investment. But it’s going to need to court more individual talent if it hopes to create the same viewerbase.

Currently, Facebook Watch curates content from partnered companies. So you’d be watching live sports, CrossFit, and new shows courtesy of ABC, Buzzfeed, Vox, and the like.

To gain attention from advertisers, Facebook needs more viewers, and somehow I doubt it’s going to do that without more individual talent. YouTube wouldn’t be half the cash cow it is without single-person acts. Things like sports and television really only came after the fact.

I realize that now YouTube incorporates all of the traditional TV elements, like sports, movies, and shows — it’s even offering a television service in certain major cities.

But think of the biggest YouTubers from the site’s beginning. They were generally solo acts, or skit shows — Smosh, Michelle Phan, Justine Ezarik, and the like. You generally didn’t see their content anywhere else online.

If you want to build a loyal audience, it helps to build it from a solid bedrock of content people will keep wanting to come back for. And viewers can get sports and shows from anywhere. You need content with unique personality. And that’s not how I’d describe CrossFit.

Read next: Why the “AI is destroying jobs” argument is a bit overblown