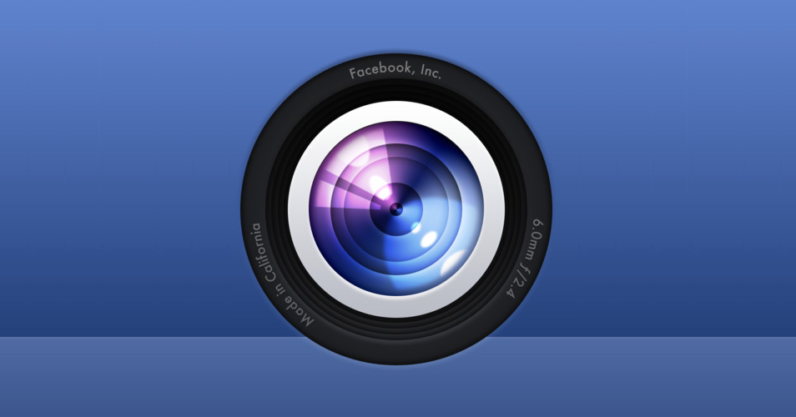 Along with the many other changes Facebook is rolling out today, it’s also updating its Camera application on iOS and Android — one can only presume in an attempt to draw more attention to it, along with its not-terribly-loved Stories feature.

You’ll be able to go Live from the Camera, with the option for your Live broadcast to appear in your Story. You can use Camera effects (the ones that totally aren’t Snapchat filters) in the Live broadcast.

Facebook’s Stories haven’t exactly lit the social media world on fire the way those of Instagram and Snapchat have. Whether this new Live update will bring the feature on par with its contemporary apps remains to be seen.

You’ll also be able to create GIFs from the Camera, and share them to your Timeline or Story. We spotted this feature last month, when it was only available to a few — now it’s apparently rolling out to all.

One final augment — which sounds odd and unnecessary, in my opinion — is the ability to make text updates as full-screen posts with a colored background. You might know the format if you’ve ever seen a motivational quote in an Instagram post. You’ll also be able to share them to your Story, which you cannot do with ordinary text posts.

I’ll be keeping an eye on my Stories bar to see if this motivates anyone I know to use it more than once every two or three months. Somehow I doubt it.

Read next: When Trump retweets you, is it an endorsement?