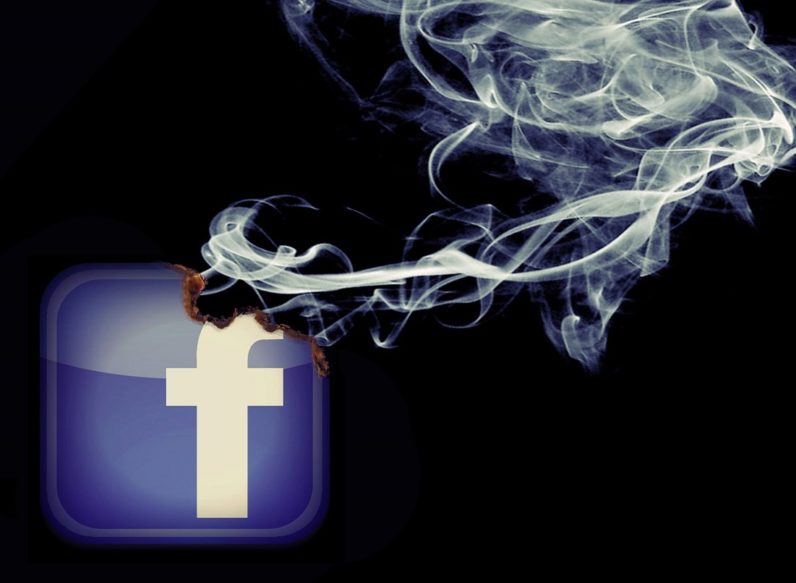 Pakistan sentenced a man to death Saturday morning for making disparaging remarks about the prophet Mohammed, and others, on Facebook. This is the first time a person has been tried in a court of law and sentenced to death for blasphemy that was committed on social-media.

His name is Taimoor Raza, he is 30 years old, and the moment of his execution will mark the very second that we lose control of social-media forever, it becomes the property of lawyers and politicians.

I will no longer be able to engage, conscientiously, in social-media arguments with people in foreign countries – if I live in a world where those words are a record of crimes punishable by death.

These lines are drawn in sand; In England you can be arrested for planning a riot online that has no attendees. Clicking ‘like’ on anti-Semitic posts can get you prosecuted in Switzerland. Saying that there is no God in Indonesia, will get you jail time. Simply liking another country can get you in trouble in the UAE.

I wrote some scathing thoughts on the leaders of Ethiopia after they turned off the internet there – could an Ethiopian who shares and ‘likes’ my article be given jail-time?

Travelers from outside the US are being asked to give five years of social-media records to American authorities as part of a vetting process. How slippery is the slope from there to Pakistan?

There is no comparison between the government of a religious-majority country killing a man for blasphemy and someone spending a few months in jail for hate-speech, however the moment Pakistan does kill Raza everyone else will gain the use of his death as precedent.

At least we don’t live in Pakistan

The case of Taimoor Raza will become the main argument for further government regulation of ‘anti-government terrorist’ speech and internet hate-speech. Around the world, every time another person is jailed for the ridiculous crime of having an opinion, we will be able to accept it.

When those countries we don’t live in do those things we don’t approve of – we will all say ‘at least our government isn’t sentencing that person to death!’ As though that somehow makes jailing someone for an opinion on God okay.

Free speech isn’t just a nice perk of living in a libertine society, it is the foundation of our ability to reach beyond borders. The future isn’t one flag on fire while another rises; tomorrow is a place where borders only exist so that we know which teams to root for in the World-Cup.

The world is on the precipice of an avalanche of social-media regulation and litigation. The next generation of lawyers are practically foaming at the mouth. The implications of this case are far-reaching.

When the state of Texas executed a mentally incompetent person – the world became a different place, a scarier one to be born in. This is no different. This is a problem for Muslims; and bigots who hate Islam; it affects atheists and the Westboro Baptist Church evenly.

Those of us living in countries where the threat of execution is reserved for violent crimes aren’t off the hook here. We have to be responsible when we engage others, and hyper-aware of our social-media footprint when we travel.

The world no longer views social-media as the tool of children and a place for Kim Kardashian to show off her ass. We take it seriously. A man is about to die over a Facebook conversation.

Read next: Atari is (probably) building a new console, and it's looking for developers