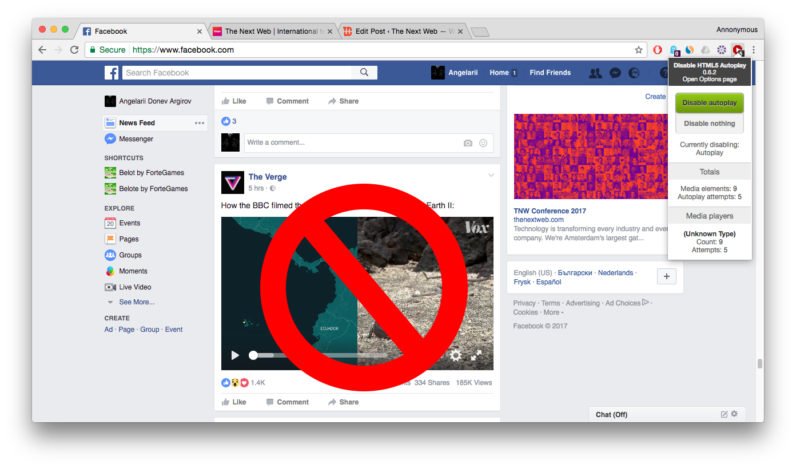 Facebook is now testing a new feature which will prevent page administrators from editing the featured image, headline and description on shared links, according to a source familiar with the matter.

These editing capabilities allows businesses, media outlets, and journalists to make articles more appealing to their target audience. Otherwise known as clickbait in most cases.

Should this roll out, pages will no longer be able to “put their own twist” on breaking news or stories.

The feature seems to be yet another attempt to combat fake news and “alternative facts,” after Facebook’s reporting and flagging process failed miserably last month. Some users believed that disputed news articles were actually real, and needed to be shared even more so their voices wouldn’t be silenced by the media. Which ultimately led to frustration across the board.

However, this new tactic seems to be a solid counter punch by Facebook. Reliable sources will be able to sleep peacefully knowing their content will not be altered in any way shape or formー and trolls will have less authority and credibility.

A win for Facebook and true journalism! But only time will tell of it’s effectiveness.

Read next: How Google is gearing up to destroy shitty ads in Chrome