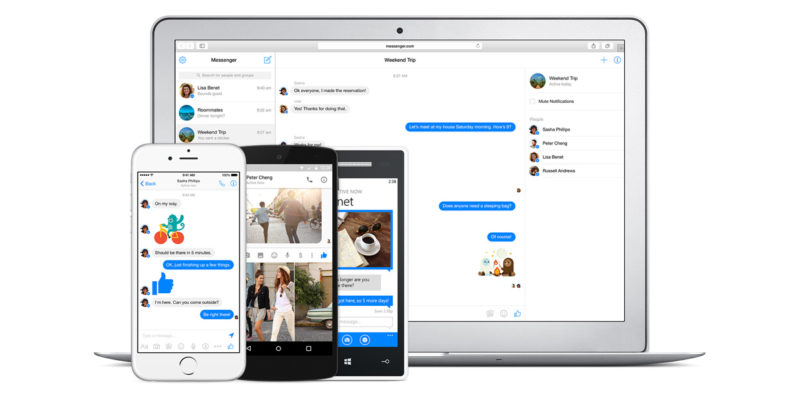 While Facebook has been building out Messenger to handle a wide variety of functions, many of them involving monetary transactions, it’s going to focus on advertising to bring in revenue through the messaging service.

So yes, that almost certainly means more ads in your chats. David Marcus, who heads up messaging products at Facebook, told Recode in an interview yesterday:

We’re not going to take cuts of payments. The one thing we traditionally do, and is a decent business for us, is advertising. So we’ll continue focusing on that.

That’s important because Messenger has supported peer-to-peer payments in the US since 2015, and noted last September that it was trialing a system to allow users to pay businesses for purchases through the app. And just yesterday, it launched support for group payments.

It seems like the right call for the company, as far as making money goes. Recode noted that Facebook generated $753 million from payments in 2016, mostly from in-app purchases from games on its platform. That made up less than 3 percent of its revenue. Meanwhile, advertising brought in a whopping $27 billion last year.

Read next: Fitbit is struggling to make a proper smartwatch, reportedly delays launch to Fall