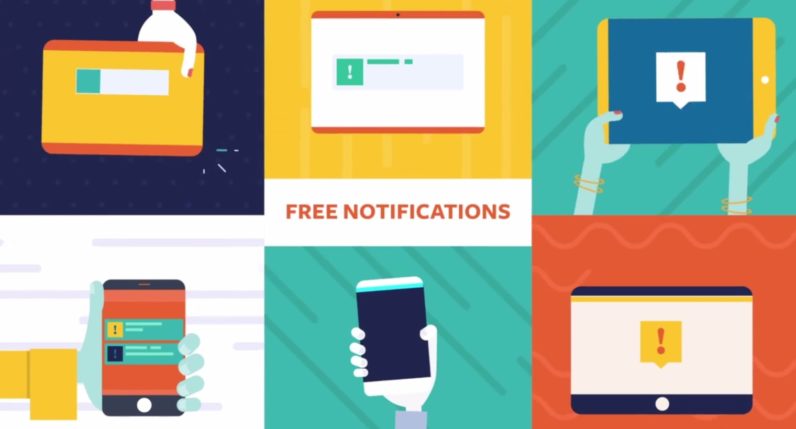 Fresh after adding cross-platform metrics all in one place, Facebook Analytics for Apps is doubling down on notifications by opening its push campaigns to all businesses.

Facebook first introduced the push campaign tool at its F8 conference this year, and then opened a public beta last month. It’s been popular so far, with Facebook seeing over 10,000 apps requesting access to the feature when it first became available.

It’s not hard to see why; the company says it sees some apps show “up to 180 percent higher retention” when users opt in to receiving push notifications. That makes sense; a Facebook study shows that one out of every five apps is downloaded but never even opened, and 60 percent of apps are used less than ten times. Push reminders are basically a way for apps to shout “hey, I’m still here!”

Of course, a barrage of push notifications can also be tremendously annoying for users, which is why Facebook also emphasizes that developers quality notifications that its users might actually be interested in, like letting you know when your cab has arrived, or a particularly good deal at a store you like.

The company is also adding in-app notifications, which are basically a more powerful version of push notifications, including rich media cards – think emoji, GIFs, buttons, etc – that show up right within apps and which brands can customize to their liking. They’re particularly useful for the more engaged users that already regularly open your apps as they can provide more specific information, like reminders of when you leave items in your cart or limited time offers.

Push campaigns are available to all businesses now; for more information on how to set them up, check out Facebook’s blog post below.

Push campaigns get updates, come out of beta on Facebook Developer Blog