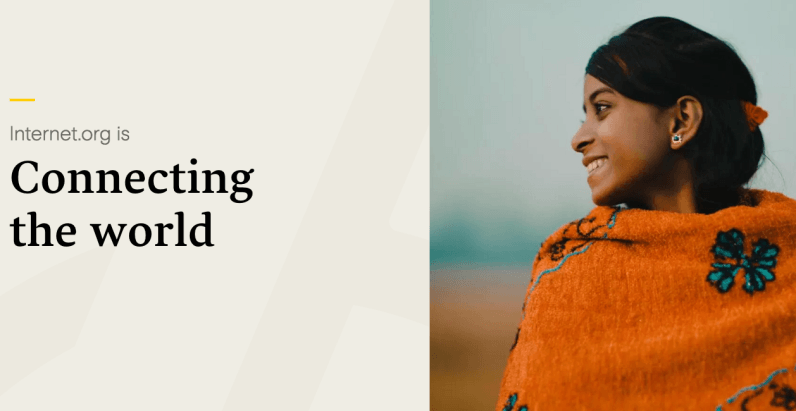 Mark Zuckerberg spent much of his keynote at F8 talking about the continued push around Internet.org and Free Basics.

We already knew the service was live in 37 countries, having lost two as it ran into trouble in Egypt and India, and Archibong revealed that so far 25 million people have used the free Web service, with six million added since January.

Those aren’t overwhelming numbers, but Afigbo claimed that half of those users have gone on to buy a data plan from their telco within 30 days of trying the free service – a conversion rate of 50 percent, truly out of this world by anyone’s measure.

A closer look at the figures reveals Facebook has, in theory, so far reached only 1.67 percent of the population of these nations combined, of around 1.4 billion people.

Of course, many in more developed nations on the list, like South Africa, will already have internet access and so wouldn’t require something like Free Basics. Looking at the latest ITU data, around 377 million in those countries are already online.

Also, unlike Facebook’s other efforts to actually connect those without access to the Web, Free Basics only targets those who are already in range of mobile data service, again slimming down the potential audience.

Whatever the end figure, Facebook has a telco relationship in each of these nations, with a huge potential audience (indeed more as it signs on more countries) and a conversion rate that most marketers could only dream of. It’s got to be gunning for more.

At the conference, the team unveiled new tools to help Web developers streamline their sites for users in markets with lower bandwidth, including the Free Basics Simulator to show what their work looks like on older devices. It’s already been used by 500 devs in its beta phase.

Another tool, Demographics Insights, gives anonymized data on Free Basics users so they can better tailor their services.

Whether it’s digital colonialism or the largest-scale internet onramp the world has ever seen, this is one helluvan opportunity and Facebook is primed to make the most of it.

The operators bear much of the cost of Free Basics, so every new user, particularly those that convert to a paid-for mobile subscription, is another to add to the billion eyeballs it already sells to advertisers across the globe.

Read next: 'Evil' Wi-Fi networks could remotely brick your iPhone or iPad