Speaking in front of a diverse crowd in San Francisco, Zuckerberg said: “it takes courage to choose hope over fear” before criticizing Trump’s controversial decision to build a wall to keep out Mexican immigrants — an asinine idea Fusion journalist Jorge Ramos poked significant holes in — by saying real change comes from those willing to be optimistic, not “fearful voices talking about building walls.”

Zuckerberg goes on to say:

Instead of building walls we can help build bridges. Instead of dividing people we can connect people. We do it one person at a time, one connection at time. That’s why I think the work we’re doing together is more important than it has even been before.

The talk centered around Zuckerberg and Facebook’s continued push to make positive change in the world through initiatives like Internet.org, Free Basics and identifying new usage scenarios for virtual reality.

He also laid out a decade-long roadmap that’s pretty much lasers, bots and VR — so there’s that. 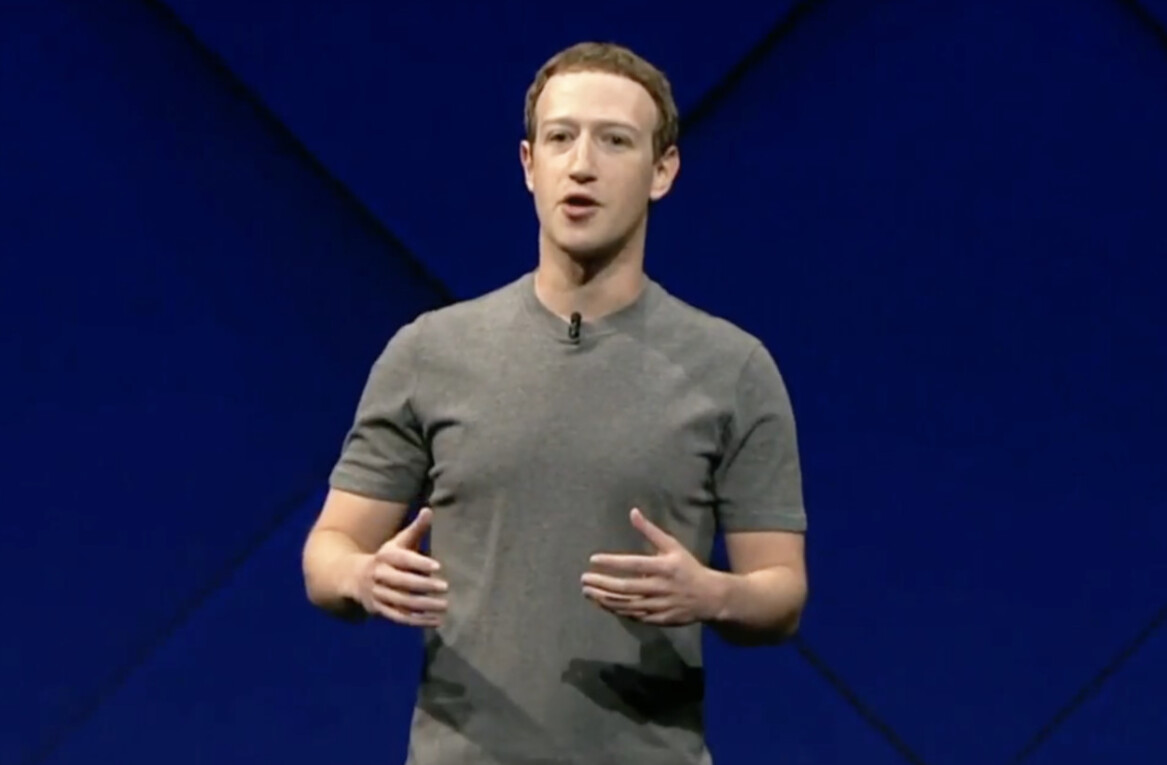 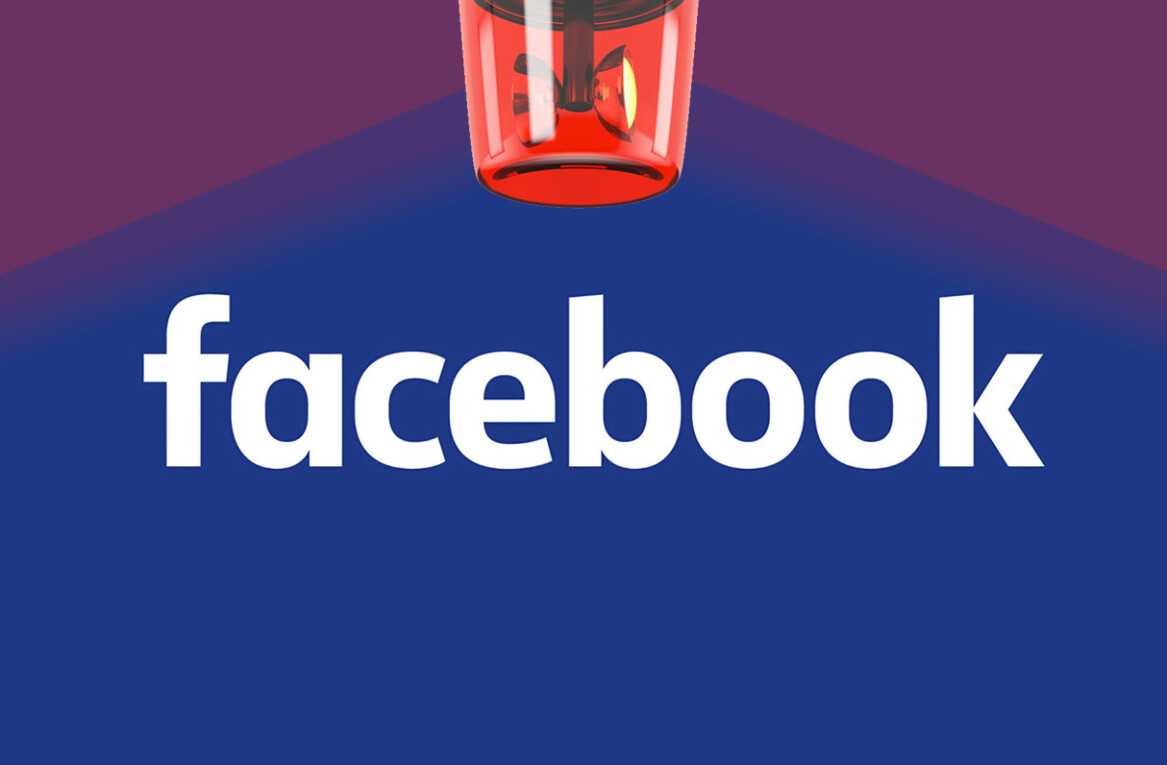