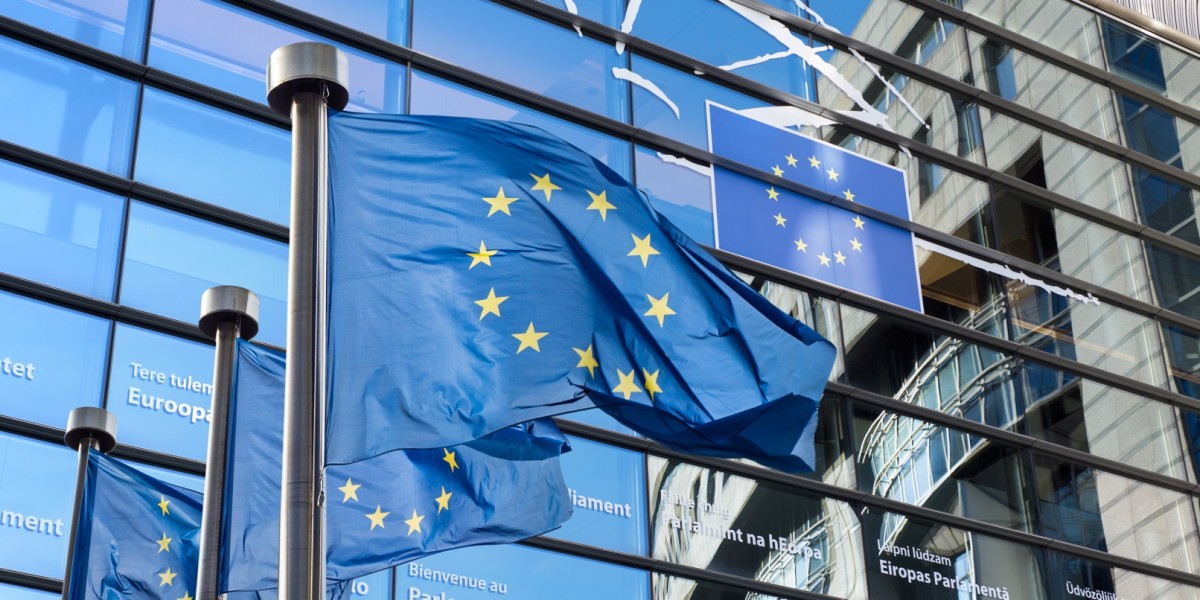 Following a ruling that the European Safe Harbor agreement is invalid earlier this month, Irish authorities plan to investigate the company’s data transfers under the act.

According to the BBC, Ireland’s Data Protection Commissioner has told Dublin’s High Court that she plans to perform a “quick” investigation into Facebook’s practices after Europe’s highest court ruled the country was required to look into the matter.

The allegations come from privacy activist Max Schrems, who alleged that Facebook broke Europe’s Safe Harbor agreement when it was revealed the NSA spied on technology companies’ European users.

Facebook, however, maintains that the case is “not about” its service and that at the core of the debate is focused on “the mechanisms that European law provides to enable essential transatlantic data flows.”

The company was willing to take part in the initial proceedings to “correct what it said were inaccuracies about its reported procedures and processes” but was unable to when the case was shrugged off by Ireland’s Data Protection Commissioner.

Now, it’ll get a chance to have its say when the case is properly investigated.

➤ Irish data watchdog to probe data transfers to US [BBC]

Read next: New interactive map reveals there are 94,000 tech businesses in London