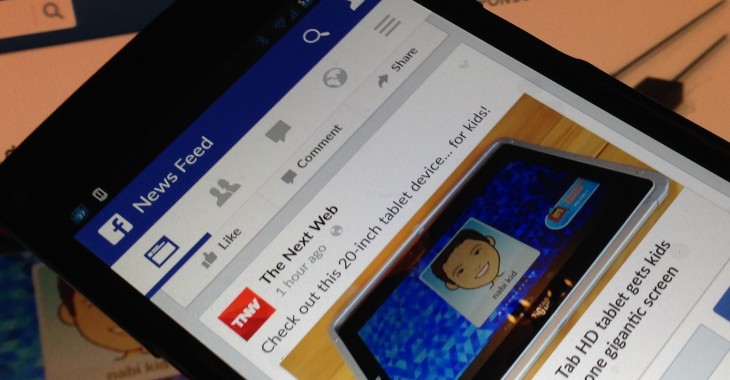 Facebook may begin hosting content from major publishers across the Web as early as this month, according to a report by the Wall Street Journal.

The initiative, titled “Instant Articles,” aims to help publishers speed up article load time for users accessing content via Facebook’s mobile app. Some of the first publishers to take part in the initial launch include Buzzfeed, The New York Times and National Geographic.

Facebook has also devised a revenue model that hopes to attract publishers who are wary of relying too much on the social network to share their content. With Instant Articles, Facebook will reportedly earn nothing from ad sales, and instead offer publishers 100 percent of revenue from ads sold via Facebook-hosted pages in exchange for more time spent on its network.

With recent reports that Facebook will allow readers to better control their news feed, it will be interesting to see how Facebook-hosted content fares if users have their own say in the things they actually see on their streams.

Read next: Facebook tests giving users more control over their News Feeds… but it’s a gamble

Read next: Now you can buy a pre-owned Tesla Model S from the company's new online marketplace