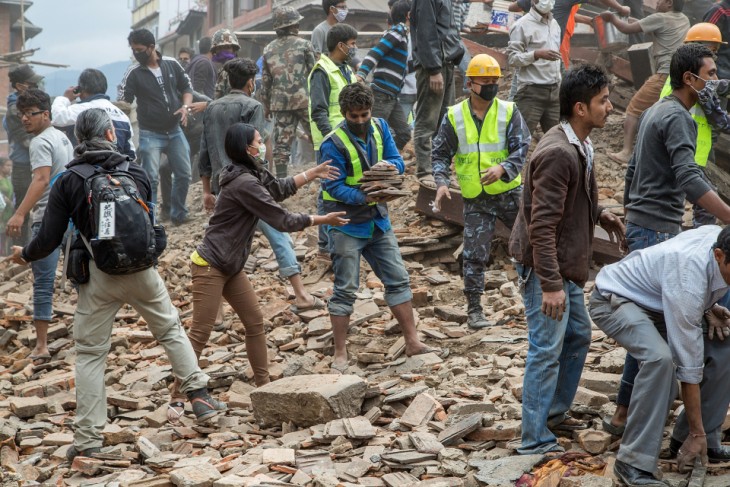 You will be able to support those affected by the earthquake in Nepal through Facebook from today.

The social network announced that it is rolling out a banner message on news feeds that will allow you to make a donation to International Medical Corps to support its response teams on the ground.

Facebook will be matching every dollar donated (up to $2 million).

It also launched a safety check-in feature on Saturday, following the disaster, which allows people in the affected areas to mark themselves safe on their profiles, letting friends and relatives know.

You can see more on Facebook’s relief efforts here.

Read next: How to be successful at a tech trade show