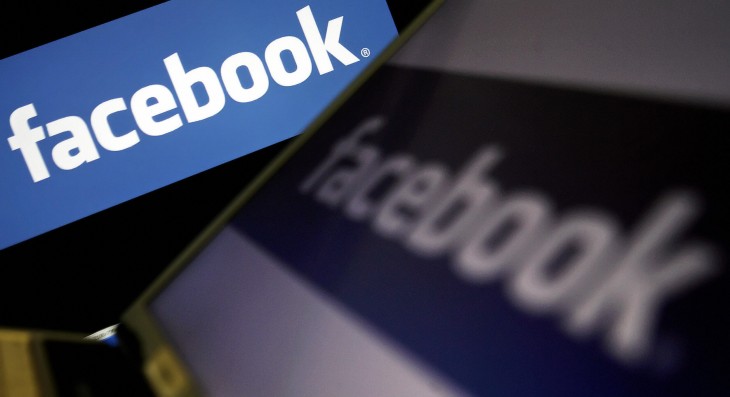 More than eight months after Facebook first introduced Graph Search, the social network has announced it’s now open to everyone using Facebook in US English.

Launched as a limited preview for English-speaking users back in January, the feature is designed to take a user’s exact query, and deliver an answer, served up via a large search bar at the top of a user’s profile page. For example, it lets users search for friends and Pages by name, or use precise phrases to find something more specific in people, photos, places or more. So, it makes it possible to search for things such as “TV shows watched by doctors”, “People who like things I like”, or “Music liked by people who like Mitt Romney”.

It ultimately speeds up search queries, as well as accuracy. When you start typing a search term, the Graph Search feature suggests more relevant possible searches.

Today’s news means it’s now technically open to everyone in the world – you’ll just have to change the language in your account settings to ‘US English’ to access Graph Search.

In related news, Facebook has also issued a reminder related to the new privacy controls it issued last year, when it announced it would eventually be ‘retiring’ the existing “who can look up my timeline by name?” setting. “Now that people have had an opportunity to explore those tools, we are starting to retire this setting for the small percentage of people that use it,” the company says.